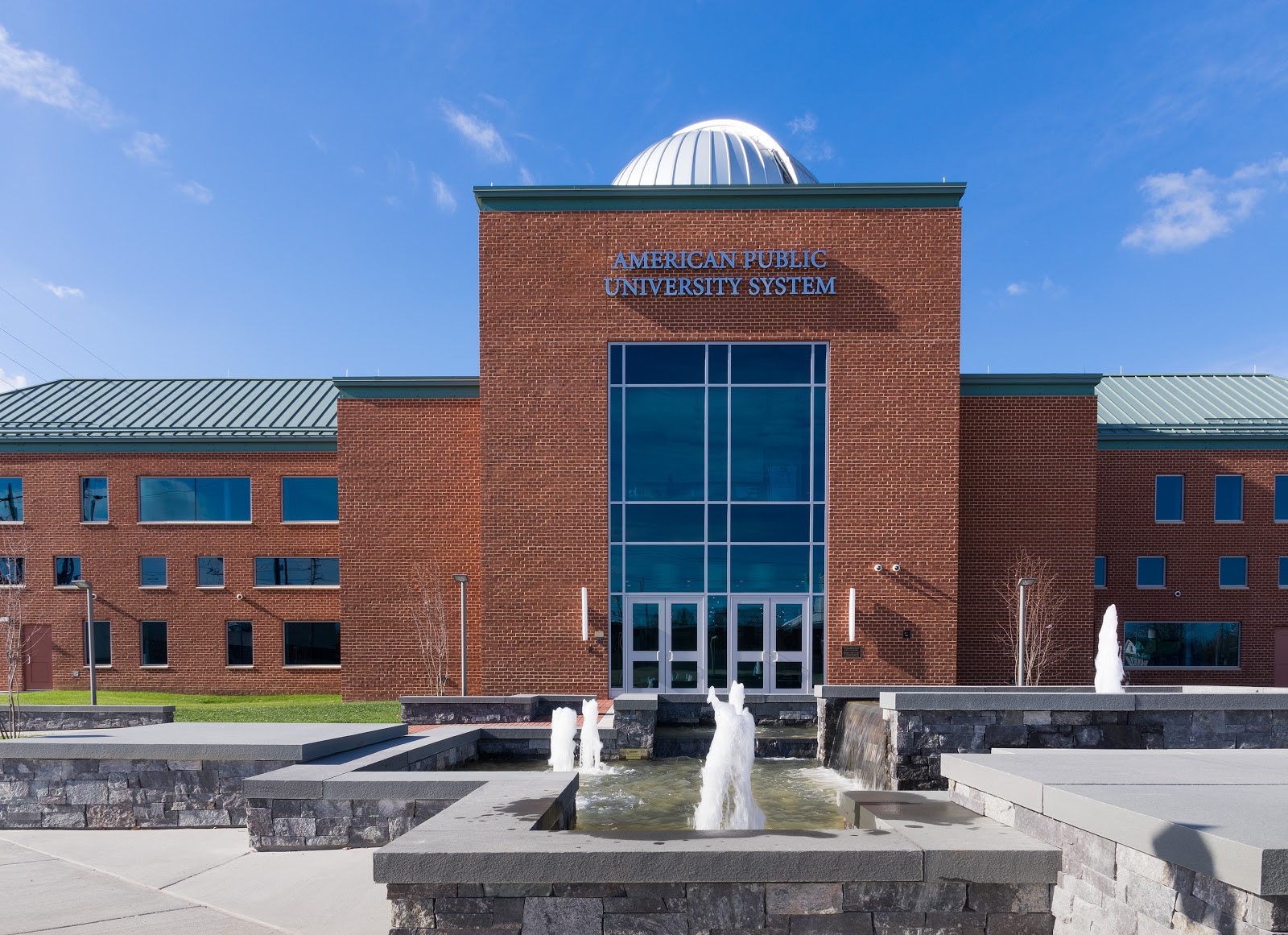 Like most colleges nowadays, American Military University has made esports a part of its learning curriculum. This comes after the school launched an online bachelor of science degree focused on esports. On top of that, the school has sponsored an esports club that boasts more than 500 members.

Now, AMU is looking to take the next step into the world of gaming by entering the metaverse. In this case, AMU is looking to become a part of the military metaverse. This metaverse is comprised of teams from each branch of the United States military that compete in national and international video game contests. As a result, there is a prevalent online digital gaming world made up almost entirely of servicemen and women.

“Esports players are athletes. NBA 2K is a great example,” said Craig Skilling, a professor and the esports coordinator at AMU. “It’s now possible for people to learn how to play, get drafted, and take their playing careers all the way to the top – all through esports. The metaverse is here to stay, and with artificial intelligence, we’re getting closer to players in the games being indistinguishable from the real people. The salaries for NBA 2K players are competitive and are becoming comparable to some pro sports players – over six figures in prize pool splits, and millions of dollars in possible endorsements for top players.”

American Military University is a private institution that is a part of the American Public University System. The school, which was founded in 1991, is currently located in Charles Town, West Virginia.

(All information was provided by AMU and AMU Edge)