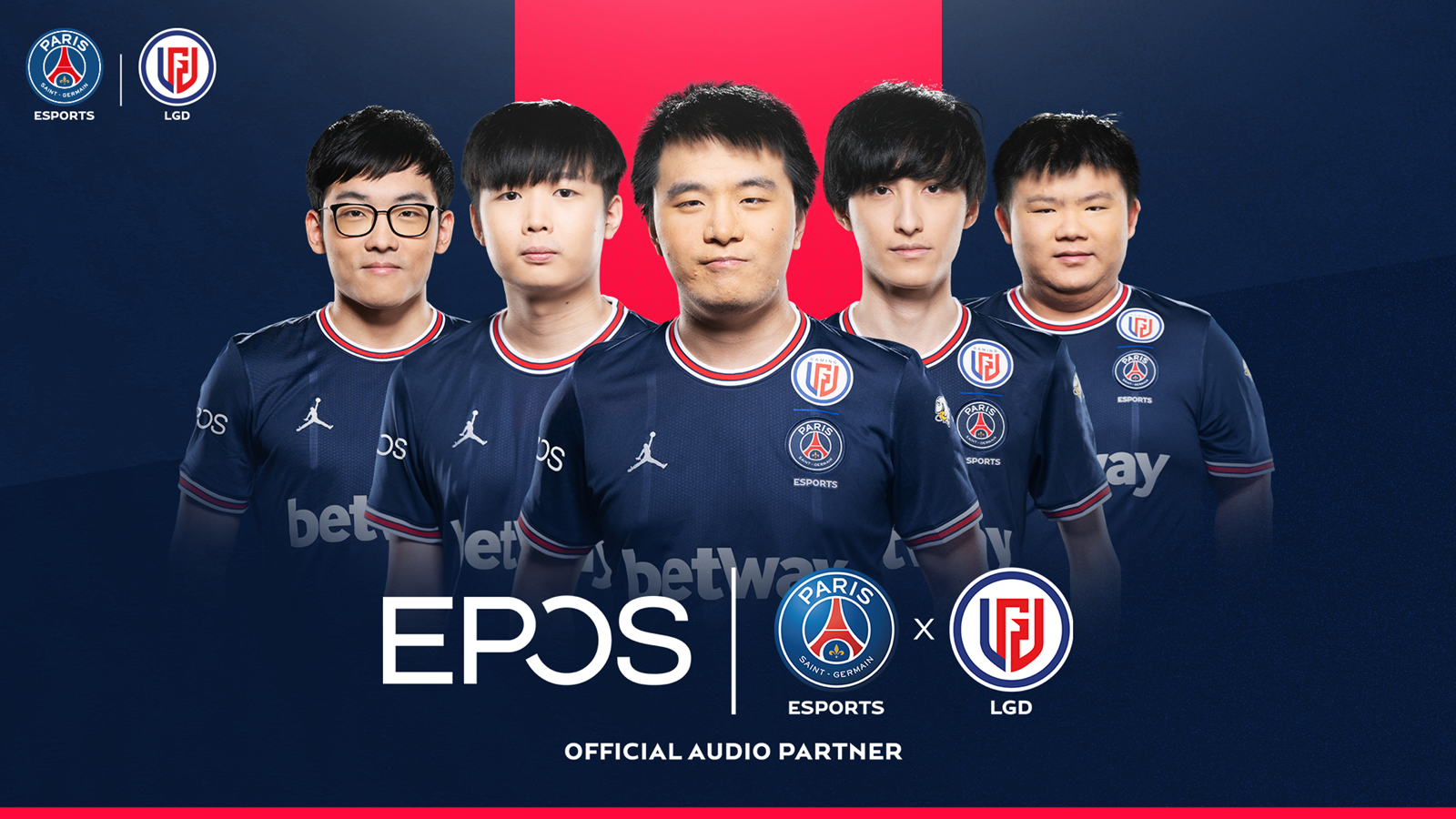 PSG Esports has agreed to a partnership with EPOS. As a result, EPOS will now be the official audio equipment provider for PSG Esports’ Dota 2 team, PSG.LGD.

Moving forward, the Shanghai-based video game team will be outfitted with H6 PRO Closed Acoustic Gaming Headsets for all events. According to a press release, EPOS aims to deliver “the ultimate performance across the full audio spectrum” giving PSG.LGD a leg up over the rest of the competition.

“Paris Saint-Germain Esports is delighted to welcome EPOS in the PSG Esports family,” said PSG’s Brand Director, Fabien Allègre. “Esports is an innovative field in which technology can make the difference. Together with EPOS, we share the same goal to lead innovation for everyone, pro, and non-pro esports players, to reach the best performances and game conditions.”

PSG Esports signed the Chinese Dota 2 team LGD Gaming to its roster of competitors back in April of 2018, causing the organization to be rebranded as PSG.LGD. Since then, the squad has qualified for the world-renowned esports tournament, The International, every year with the group reaching the finals twice during this period.