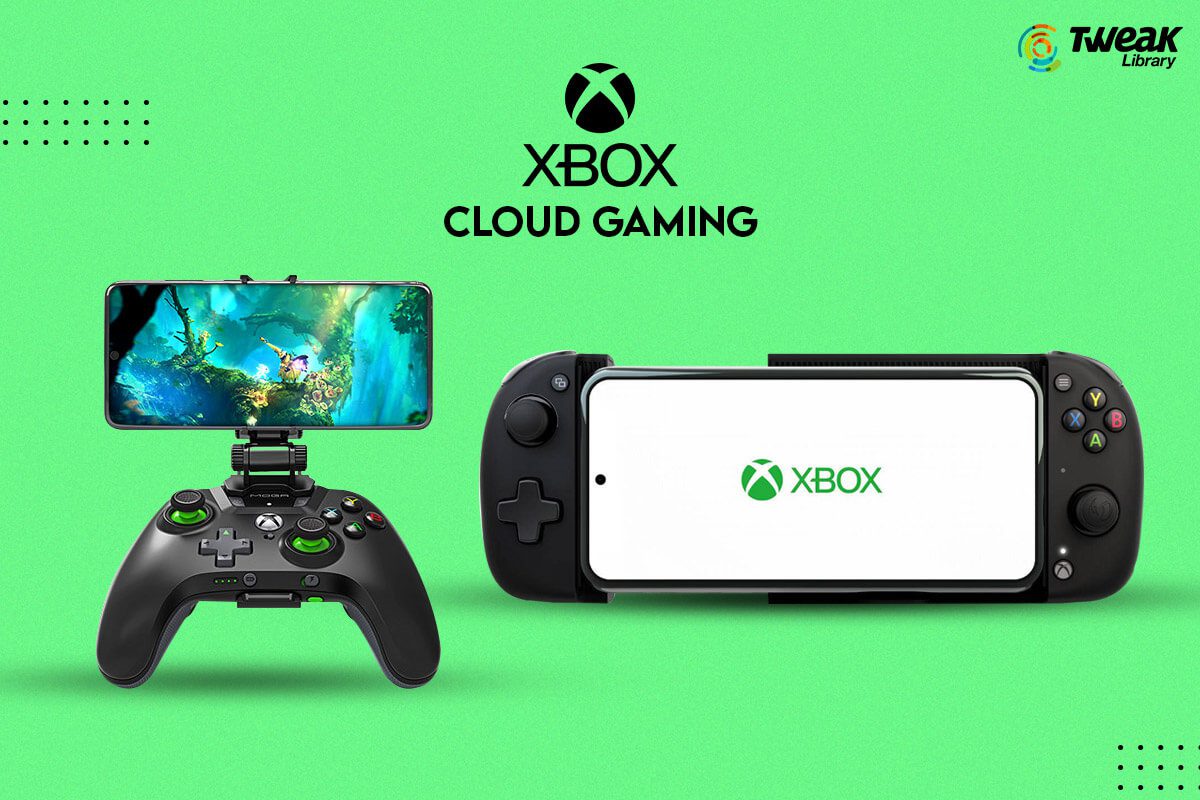 Microsoft says it has been working closely with Valve to get Xbox Cloud Gaming working on the Steam Deck. While Steam Deck users have been able to access the Xbox game streaming service, it wasn’t possible to use the handheld controls to play games. Microsoft has now released a beta version of Microsoft Edge for the Steam Deck that includes full support.

“We worked closely with Valve and the Xbox Cloud Gaming team to bring support for Xbox Cloud Gaming (Beta) with Xbox Game Pass Ultimate through Microsoft Edge Beta for the Steam Deck,” said Missy Quarry, a community manager for Microsoft Edge. “We’re particularly excited about this ourselves as we feel it can open new opportunities in the Linux gaming community.”

While a number of Xbox Game Studios titles are able to run natively on the Steam Deck, Xbox Game Pass isn’t available on Steam, so subscribers will have to stream titles from Microsoft’s service instead. The Linux version of Microsoft Edge now includes support for the Steam Deck controls and is available from the Discover Software Center part of SteamOS. Microsoft also has detailed instructions for creating a link to Xbox Cloud Gaming on the Steam Deck to make it easier to access in the future.