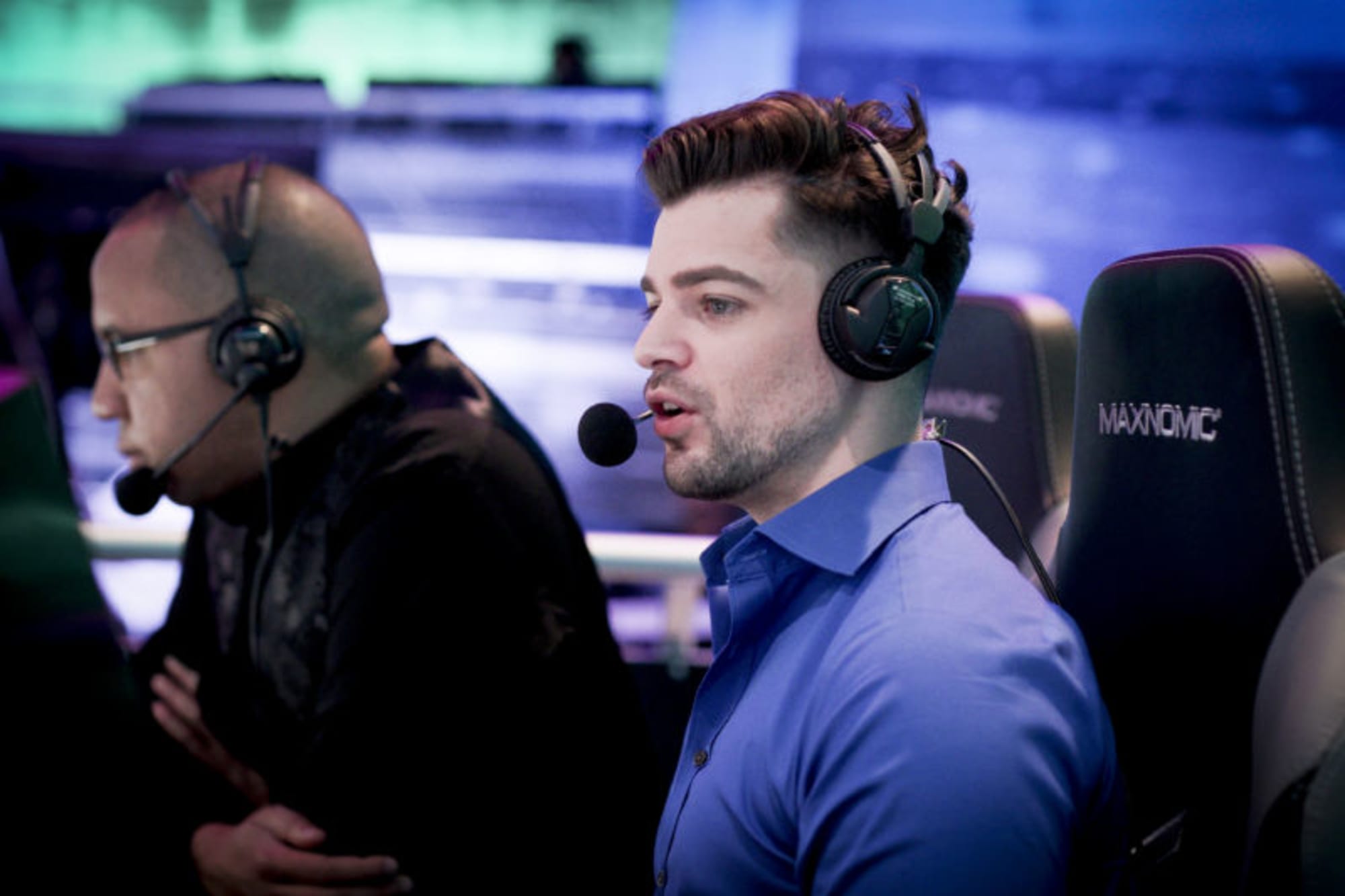 The global gaming community had to say goodbye to one of its most recognizable voices. On March 18th, Daniel “DDK” Kapadia announced he would be retiring from casting “after months of talks” with Riot Games.

“Learning that I wouldn’t be a part of the first VCT LAN this year was a big factor and something I’ve known for a while,” DDK wrote in a series of Tweets. “Casting will always be an integral part of who I am but for now I’m stepping away. I’ll close out on the current playoffs of VCT and Game Changers.”

Daniel Kapadia is a 33-year-old former professional gamer from the United Kingdom. He made a name for himself by casting a combination of CS:GO and VALORANT matches. Most recently, he served as a commentator for the PGL Major Stockholm 2021.

0 comments on “DDK Stepping Away From Broadcasting”