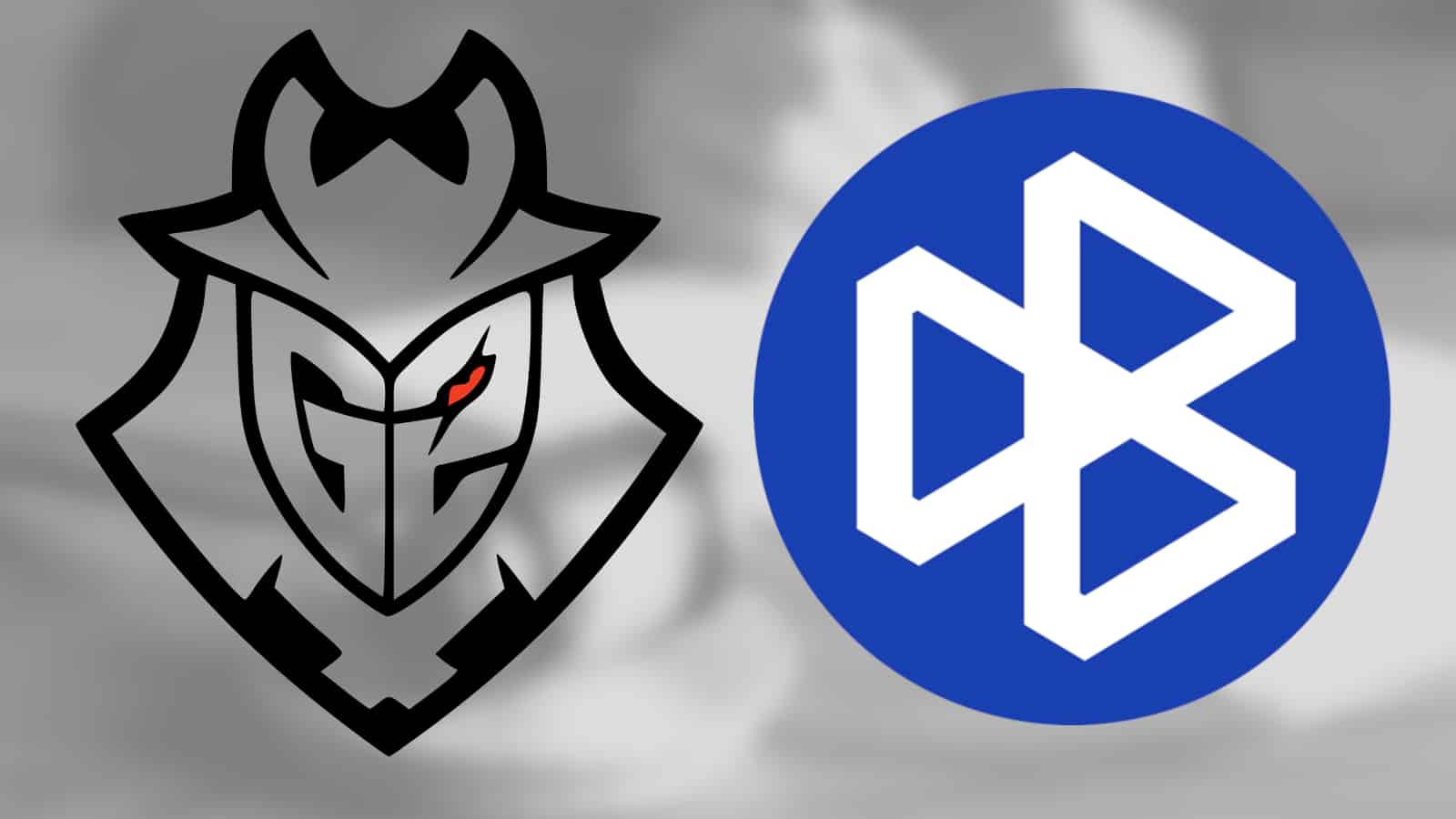 G2 Esports recently filed a lawsuit in a Los Angeles County Superior Court against the NFT company Bondly. In this lawsuit, G2 alleges that the blockchain technology company botched its deal with G2 for the sale and development of NFTs. Bondly has been accused of misleading G2’s leadership team and failing to meet deadlines, resulting in over $5.25 million worth of damages. to the organization

Bondly and G2 reportedly entered a two-year exclusive partnership in June of 2021 that would have seen Bondly tasked with developing and acting as a sales agent of G2 NFTs. This agreement granted Bondly access to G2’s intellectual property while also allowing the company to promote itself as an “official partner of G2 Esports.” However, the court filing alleges that a representative from Bondly told G2 that the company was “past the point of being able to successfully deliver an NFT program” after the first rights fee invoice was sent out. After this, G2 claims that the two parties could not come to an agreement in later communications and that Bondly wanted to pause the agreement, a move that was rejected by G2 Esports. Several weeks later, Bondly reportedly attempted to end its contract due to G2’s “unwillingness to work toward a mutually agreed-upon solution.” This eventually led to the lawsuit being filed.

“Bondly and its agents knew that their representations were false when they made them or made the representations recklessly and without regard to their truth,” the filing reads. “They knew they could not perform, but cunningly waited until G2 had publicly announced its partnership with Bondly to its millions of fans to reap the benefits of publicity through the highly valuable G2 brand.”

G2 esports is a world-famous gaming brand that is based in Berlin, Germany. The company, which was founded in February of 2014, supports rosters in several hit titles, including VALORANT, Rocket League, League of Legends, CS:GO, and more.

This is a super interesting story. A pretty big-dollar lawsuit related to one of the biggest esports teams, G2 Esports. This will be a good preview of the legal esports podcast coming next week with Segev LLP. Be sure to check it out!

(All information was provided by PC Gamer, The Washington Post, and Wikipedia)