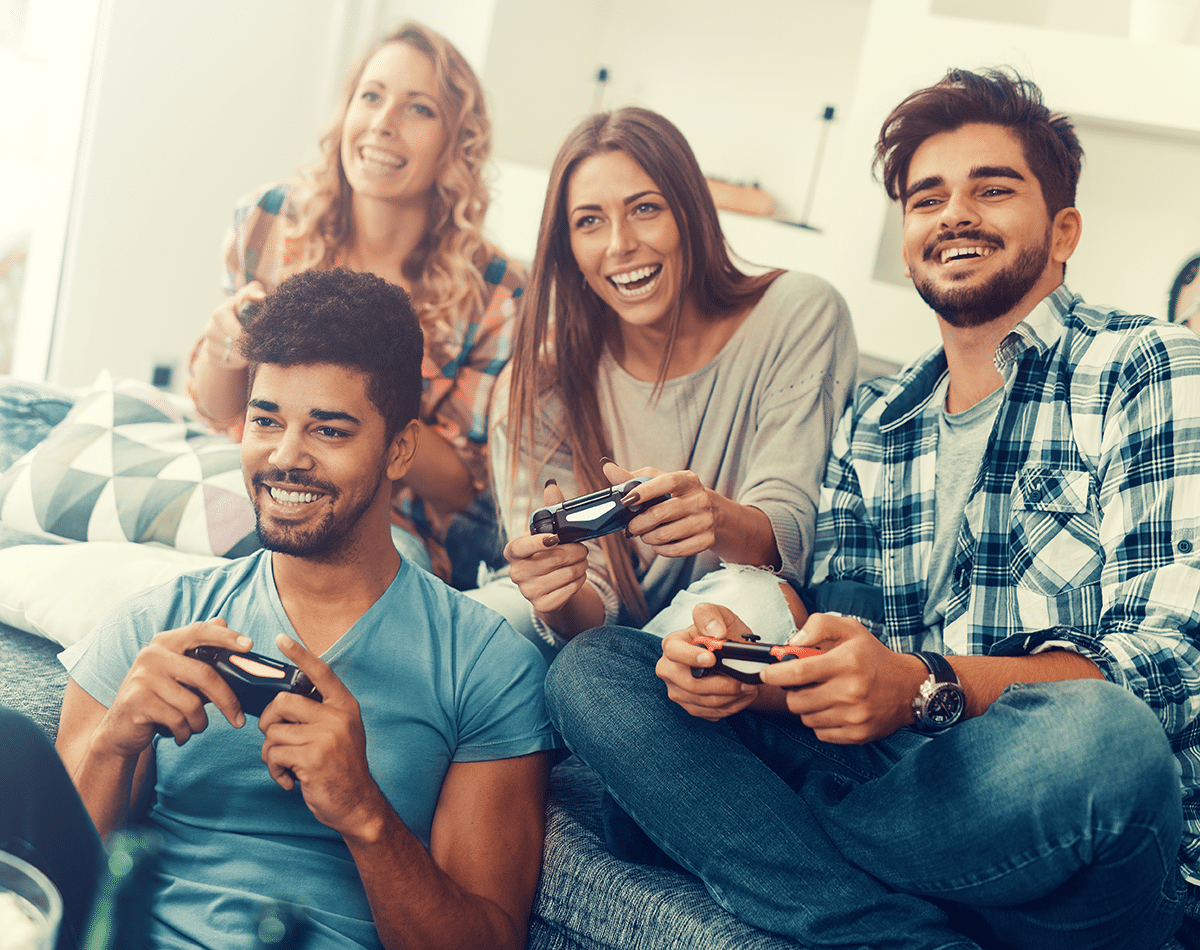 A survey was recently conducted by World of Warships and OnePoll that saw 2,000 adult gamers interviewed. Based upon this report, the average American gamer has made at least five new friends online through video games over the last 18 months. Moreover, 39% have seen their friend lists grow since the beginning of the COVID-19 Pandemic.

Beyond just friendships, 46% of those questioned said it is important to play video games with their significant other, probably because 43% said they dated a person they met through online gaming. On top of that, six out of ten responders said gaming helped them learn more about the real world.

“Video games belong to everyone. Regardless of your interests, everybody can find a game that resonates with their passions and engage with it,” said Artur Plociennik, the regional publishing director for World of Warships, in a statement. “If you have an interest in a certain topic, like naval history, for instance, chances are you’re already watching videos, reading books, and discussing it online with other people. Playing the game enables you to immerse yourself even further while giving you the chance to be a part of a vibrant community.”

World of Warships and OnePoll were also able to construct a list of the top ten video game genres for hobbyists. Racing games were the most popular category amongst those surveyed followed by boxing games in second place and simulation games in third.

43%?!? That seems like a VERY large number. This data speaks to the power of gaming. From my own experience, the number of true friends I have made from gaming is WAY more than five. I don’t think these results would be all that different if this survey was conducted in another country. I also don’t think the type of game matters all that much. On another note, I have to say that there’s not enough happening at the cross-section of gaming and dating. There are a lot of opportunities there.

(All information was provided by Study Finds)

0 comments on “Study: Gamers Have Made Five New Friends On Average Thanks To Online Play”