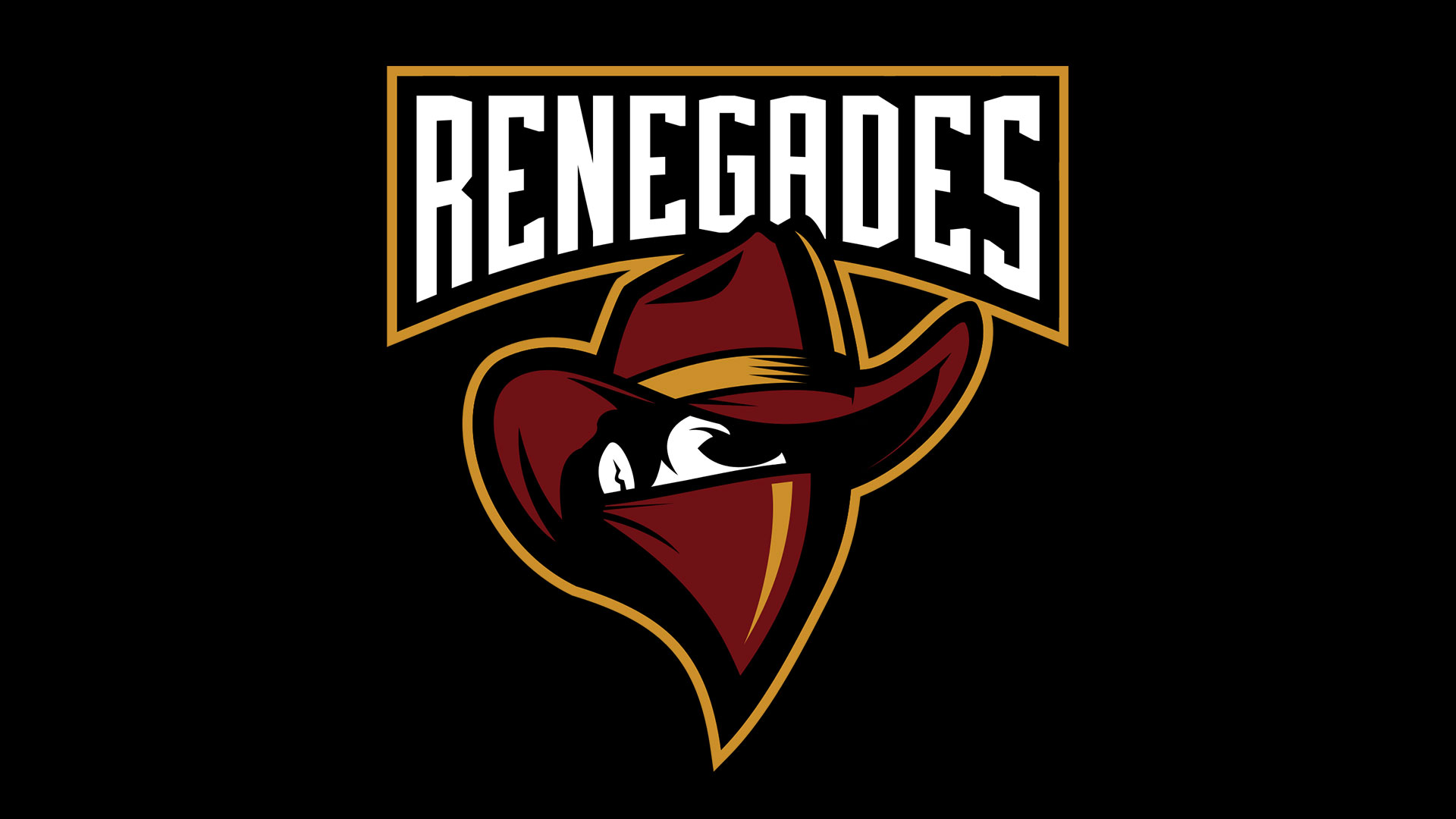 Sources say that North American esports organization Renegades plans to part ways with its VALORANT roster after a disappointing stretch. According to the source, the club has already allowed the players to negotiate and explore options to continue their careers.

The original line-up of Renegades appeared in the summer of 2020. Over the course of two seasons, the team went through several changes, but never managed to become a significant force in the North American region. It should be noted that during its existence in the discipline, the team managed to win the NSG: Summer Championship – Monthly April and Rival Room – Rival 1, among others, as well as get into the top three at Cloud9 To The Skyes and Knights Arena Valorampage.

At the start of the new season, the Renegades continued to be in a fever as the team failed to qualify for the 2022 VCT: NA Stage 1 Challengers. The last tournament for the team was the Knights Arena Monthly Gauntlet 2022: February, following which the Warbirds wards took fourth place.

The current VALORANT roster of Renegades is as follows:

0 comments on “Renegades To Part Ways With VALORANT Roster”