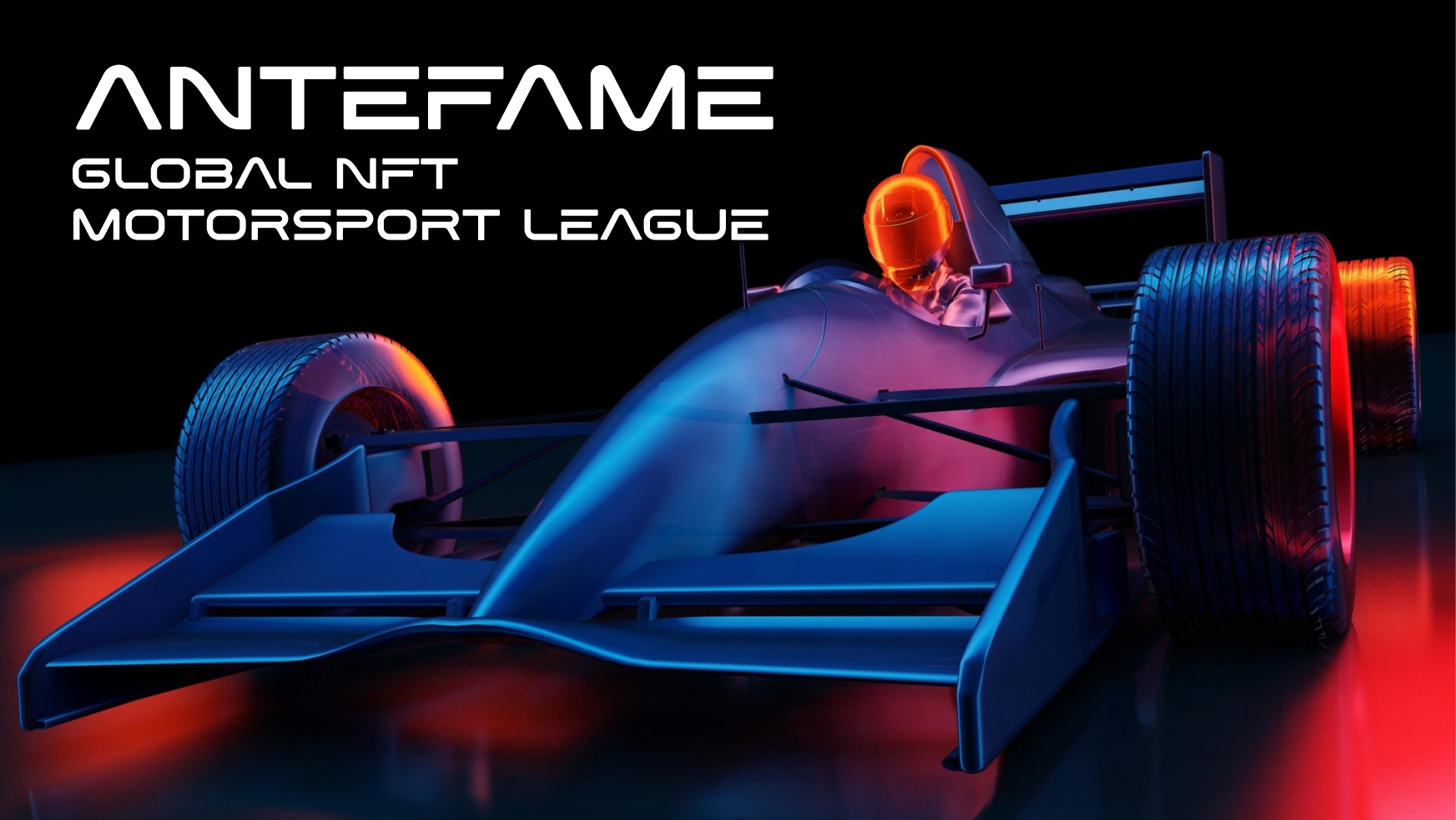 AnteFame is a new platform believed to be one of the world’s first hybrid esports and fantasy league offerings, where players are invited to participate in a race-to-earn model that closely resembles the play-to-earn phenomenon that has taken over the gaming industry. The project, defined as a combination of a club and play-to-earn game, has received initial support from ART Grand Prix, WRT, US Racing, and other world-class teams known for producing legendary drivers, including Lewis Hamilton, Sebastian Vettel, and Theo Pourchaire, amongst others.

“After the successes of NBA TopShot in basketball and Sorare in football (soccer), we are excited to bring new levels of gameplay to motorsports and collectible platform,” announced AnteFame.

In AnteFame, players can build their dream team to acquire collectibles from drivers in various motorsport disciplines, starting with F1, with new rewards up for grabs weekly. As a Global Fantasy Motorsport team management league, players will hold digital trading cards that double as NFTs that can be purchased, traded, and won. Drivers’ performance in each race in the real world will determine the score of a player’s team. Therefore, the better a player can scout racing drivers, the better their team will perform and the more rewards they will receive as tokens and NFTs.

However, unlike other fantasy teams, AnteFame takes a hybrid approach, enabling players to compete to a point where they can replace a driver on their team with themselves and directly influence their team’s performance by participating in the virtual races.