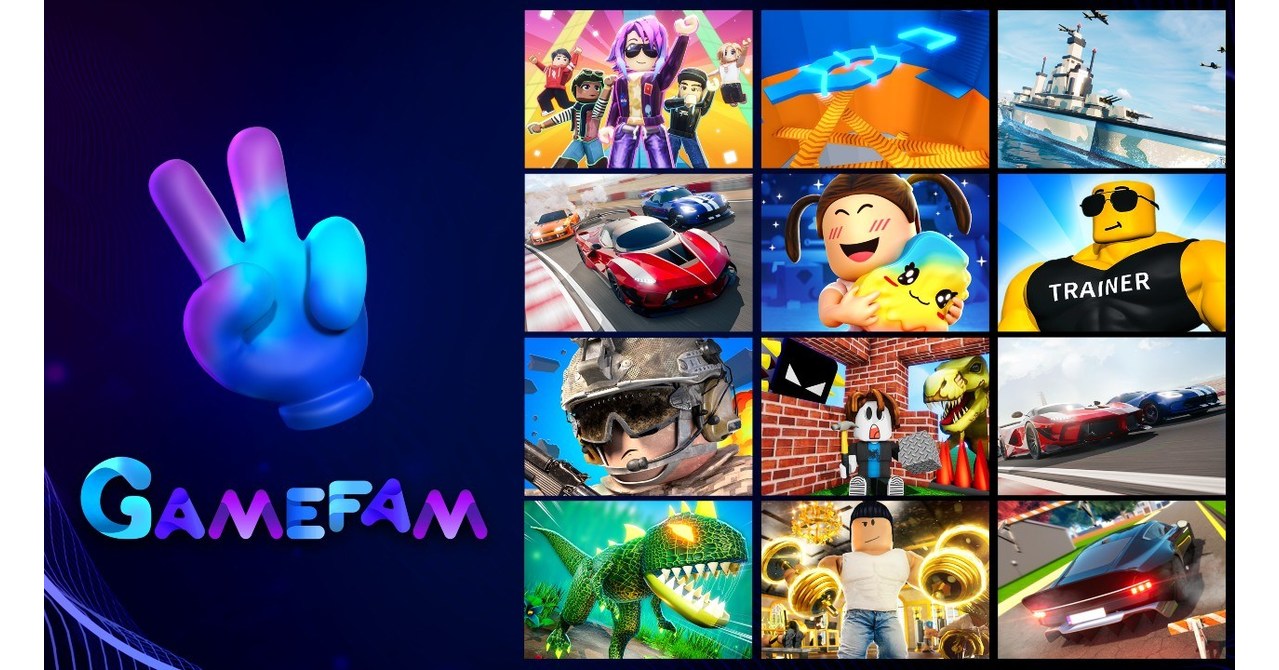 The development company Gamefam announced it secured $25 million in a recently held venture funding round. This money will reportedly be used to build games on the hit children’s platform Roblox as user-generated content continues to dominate the global gaming industry.

This recent funding round was led by Konvoy Ventures and Play Ventures. Additional participation came from the Makers Fund, Bessemer Venture Partners, and Galaxy Interactive.

“I think that it’s going to be an incredible growth segment for the video game industry at large,” said the company’s CEO, Joe Ferencz. “I think everybody sees that you cannot deny the creative force of hundreds of thousands of citizen creators, bedroom developers, making content out of passion. That is going to lead to incredible ideas and to humongous franchises. These platforms like Roblox are giving these creators the tools to chase their own dreams and some of them will inevitably come up with things that are going to change the world of gaming and entertainment, as we know it.”

Since Gamefam was founded in 2019, the business now offers more than 30 games on the Roblox platform. Gamefam’s portfolio currently receives more than 25 million visits every day leading to 75 million hours of gameplay each month.