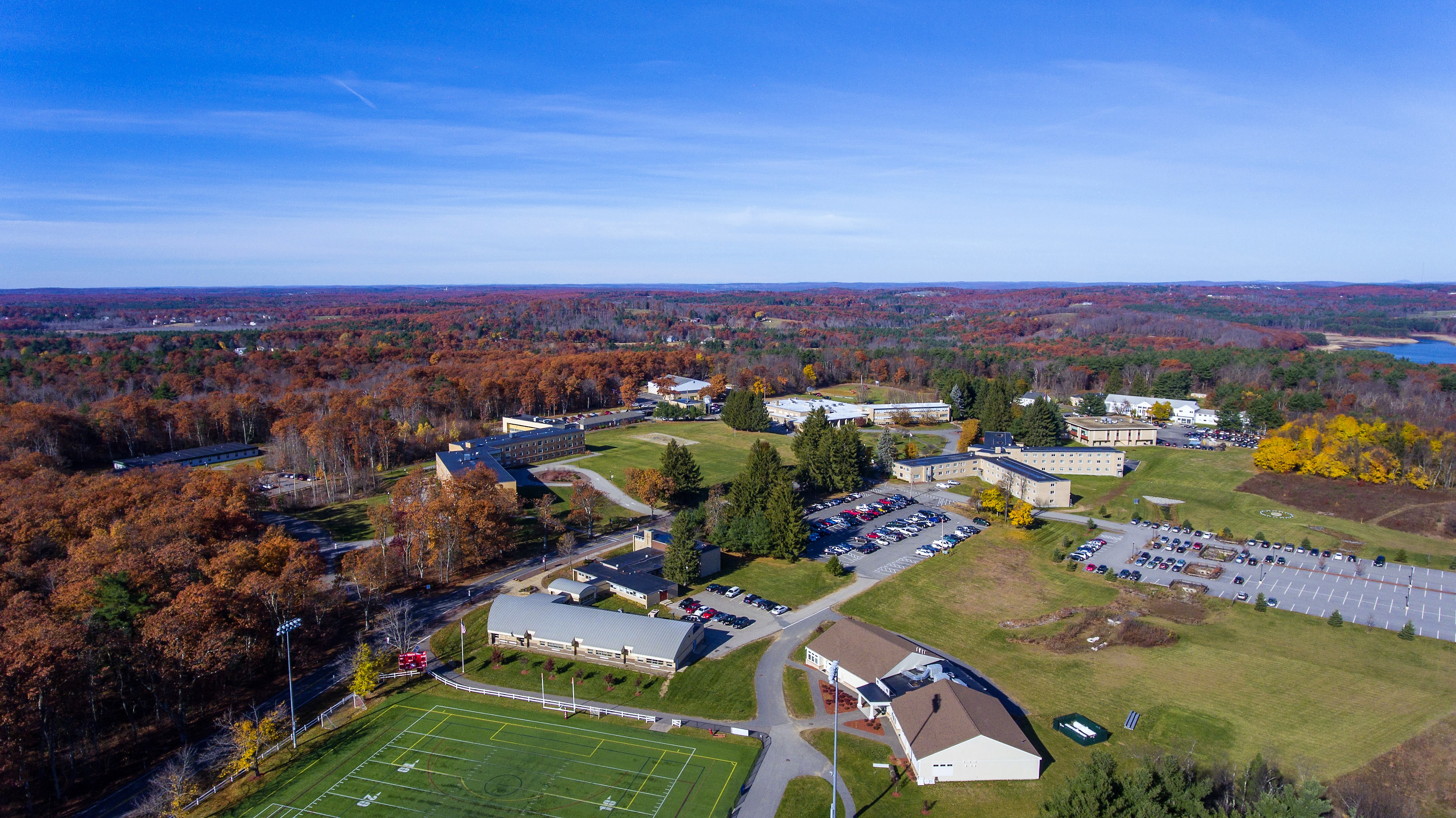 Anna Maria College is the latest school to become involved in the gaming space. This comes after it was announced that the university will be launching a varsity esports program this coming Fall.

The team has already begun recruiting players. The program will be led by Zachary Gandara, the former esports coach of Providence College. At this time, it is being reported that the varsity team will initially compete in VALORANT after it is launched.

“We’re retaining a lot more students at the schools and they’re having a lot more fun connected to the school, feeling the school spirit, and making friends,” said Gandara. “Why would we want to stop anybody from having that experience of positivity and fun that’s associated with college in addition to learning?”

Anna Maria College is a Roman Catholic private university located in Paxton, Massachusetts. There were a little more than 1,100 students enrolled at the school as of the Fall 2019 semester.

(All information was provided by Spectrum News 1 and U.S. News)