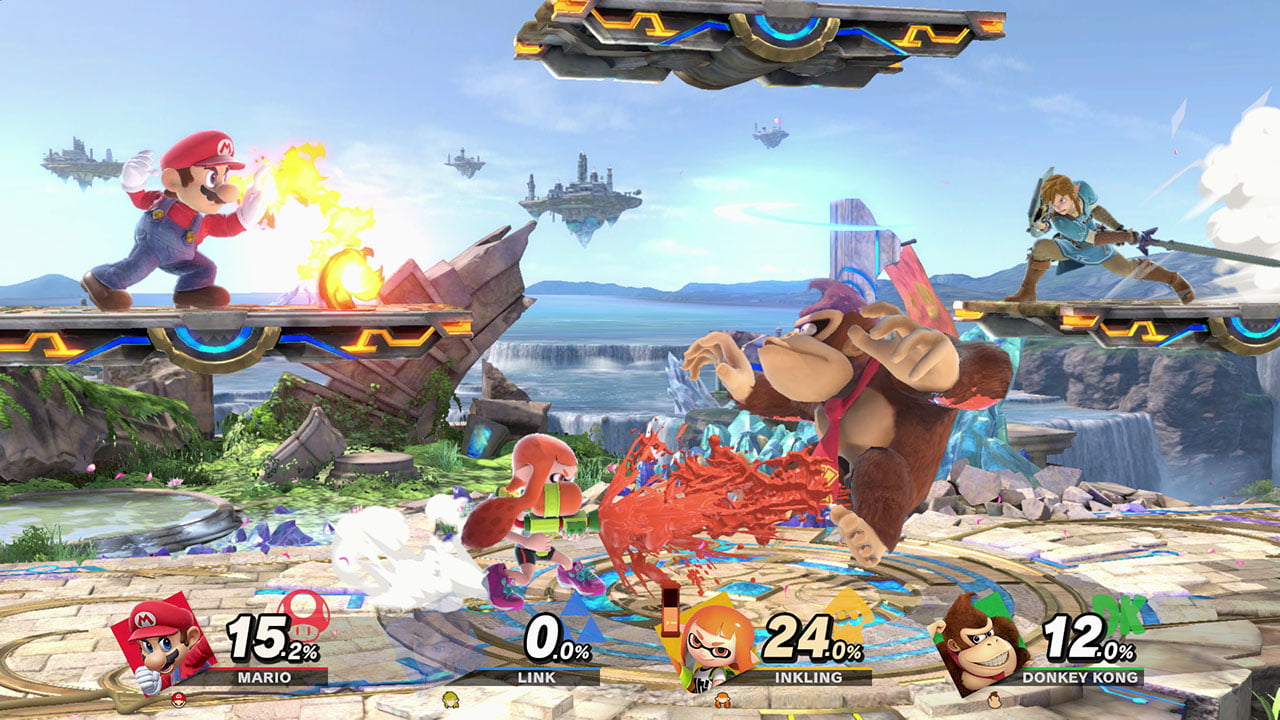 Matthew Iske, a teacher at Abraxas High School in Poway, California is the founder and general manager of the Unified Esports League. On March 18th, the league held its first competition at Abraxas High, hosting the Del Norte High School team in open division bouts of Super Smash Bros. Iske said the idea for the competition, which will culminate in the North County Esports Championship on June 3rd at a location to be determined, came from a student when his class was working on event management.

“They said ‘maybe we can make this happen,’” said Iske. “This is our debut. I think it’s amazing. A bunch of work that was absolutely worth it.”

After several hours of intense competition, the event was won by 18-year old high school senior Alan Nunez, who played with Pacman.

The Unified Esports League is also working with the North County Special Needs Foundation to organize a special needs division. This division will create a team environment for individuals with special needs so they can develop the life, emotional and social skills that are shown to come from team and sporting activities, organizers said. The league is also developing a relationship with UC Irvine to assist students interested in gaming to attend college and also in job placement.

(All information was provided by The San Diego Union-Tribune)