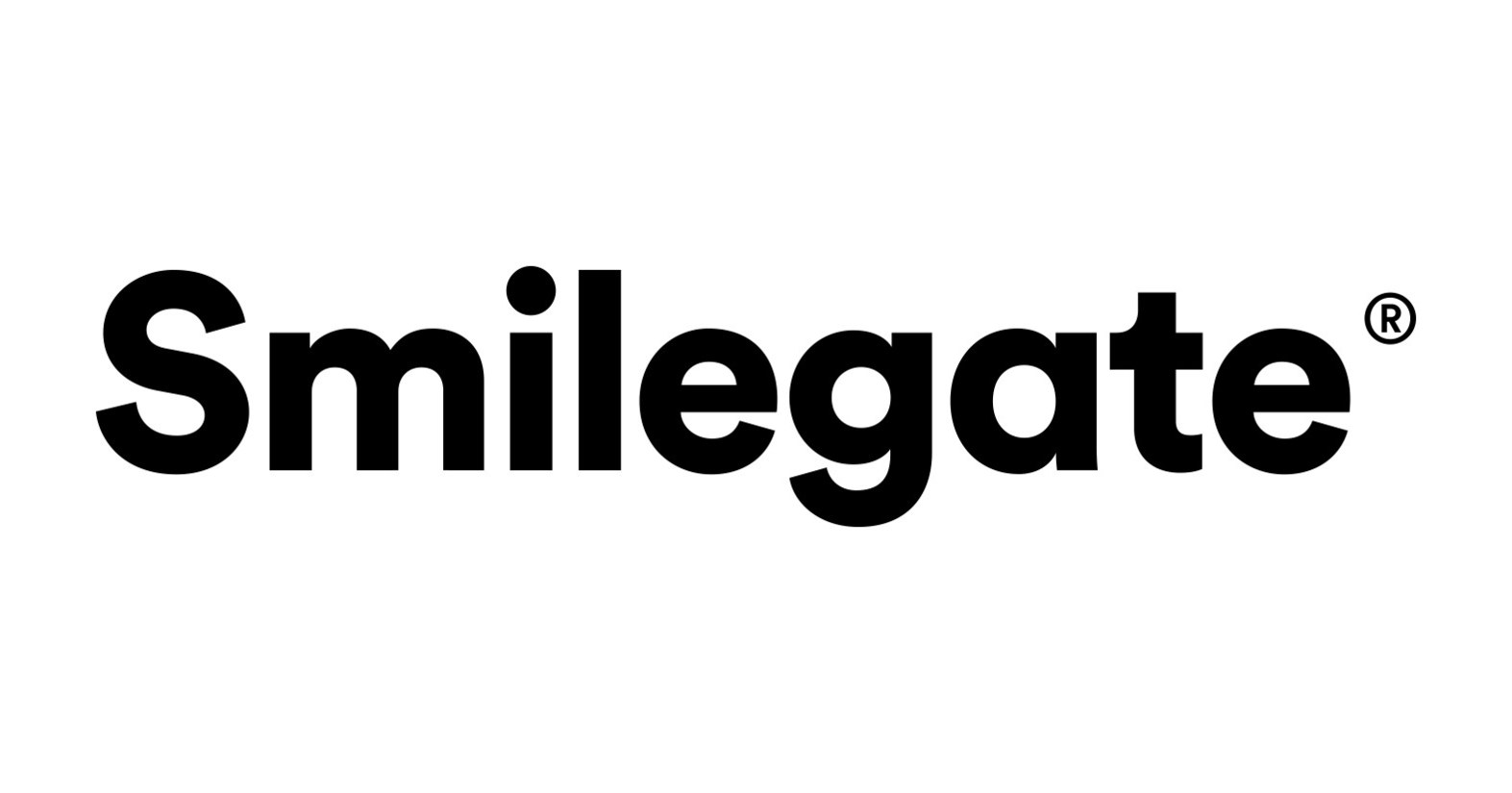 South Korean-based, Smilegate Entertainment, creators of the blockbuster billion-dollar franchise, Crossfire, is celebrating the tenth event of its Crossfire Stars (CFS) Grand Finals, the most prestigious Crossfire esports competition, that began in 2013. The Crossfire franchise, a first-person shooter game that originally launched in 2007, has reached 80 countries globally, has attracted 670 million total registered users, and eight million concurrent players worldwide, with a total of one billion cumulative on PC and mobile platforms.

“In the early days of Crossfire esports, Chinese players and teams dominated the league,” said Brandy Yeo, Director of Crossfire esports at Smilegate Entertainment. “Now, there are strong teams with heritage from Brazil, Germany, and Egypt are showing great performance. In 2021, team CELEBe.2L from Vietnam made their way to the semi-finals, beating top-tier teams from various regions. Although there have been some challenges with in-person events, we’ve found new ways of holding our esports competition and CFS has just completed its tenth event and continues to be one of the most-watched FPS esports tournaments.”

CFS is the Crossfire-based global esports league that is enjoyed by more than 30 million viewers and records an average viewership of 20 million people for each event. Launched in 2013, CFS continues to expand in such places as China, Europe, South America, Middle-east / Southeast Asia, and Africa.

(All information was provided by Smilegate Entertainment)