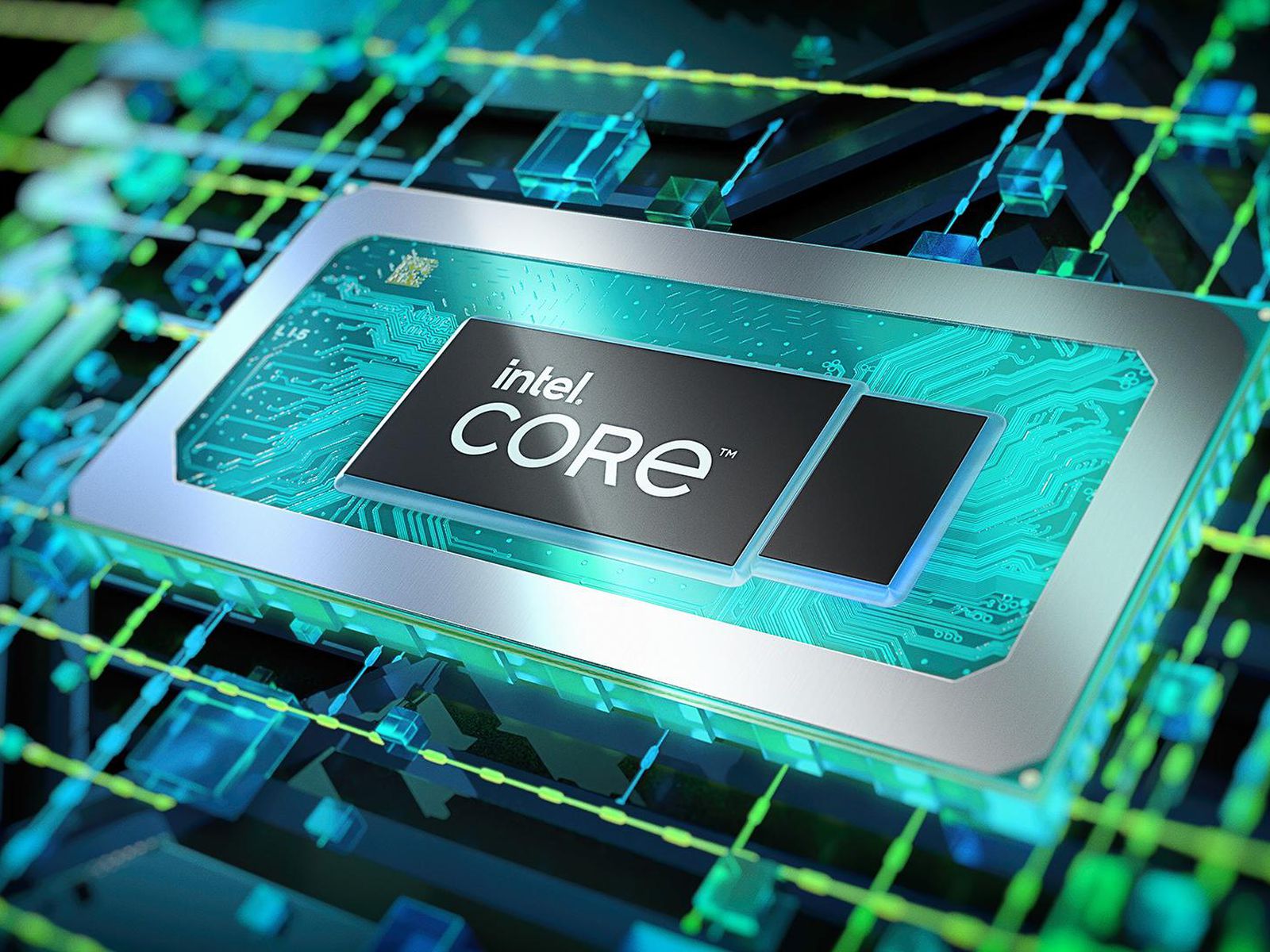 On March 28th, Intel formally unveiled the Core i9-12900KS which will launch on April 5th with a suggested $739 price tag. Intel’s ferocious Core i9-12900K already topped the frame rate charts, ripping the gaming crown back from AMD’s killer Ryzen 5000-series CPUs when it launched last fall. The KS version (presumably) is culled from the best of the best of those chips. It features the same underlying silicon configuration — eight Performance cores, eight Efficiency cores, and 30MB of L3 cache — but reaches even higher maximum clock speeds.

While the vanilla 12900K tops out at 5.2GHz on the gaming-centric P-cores, this new KS part hits a whopping 5.5GHz, just like Intel promised when it teased the 12900KS at CES in January. The 12900KS also has a slightly higher base and all-core boost clocks.

Hitting 5.5GHz is certainly a milestone technical accomplishment, but the minor increase in clock speeds isn’t likely to result in a major performance increase in games. As always, it’s probably best to wait for the reviews before spending $700+.