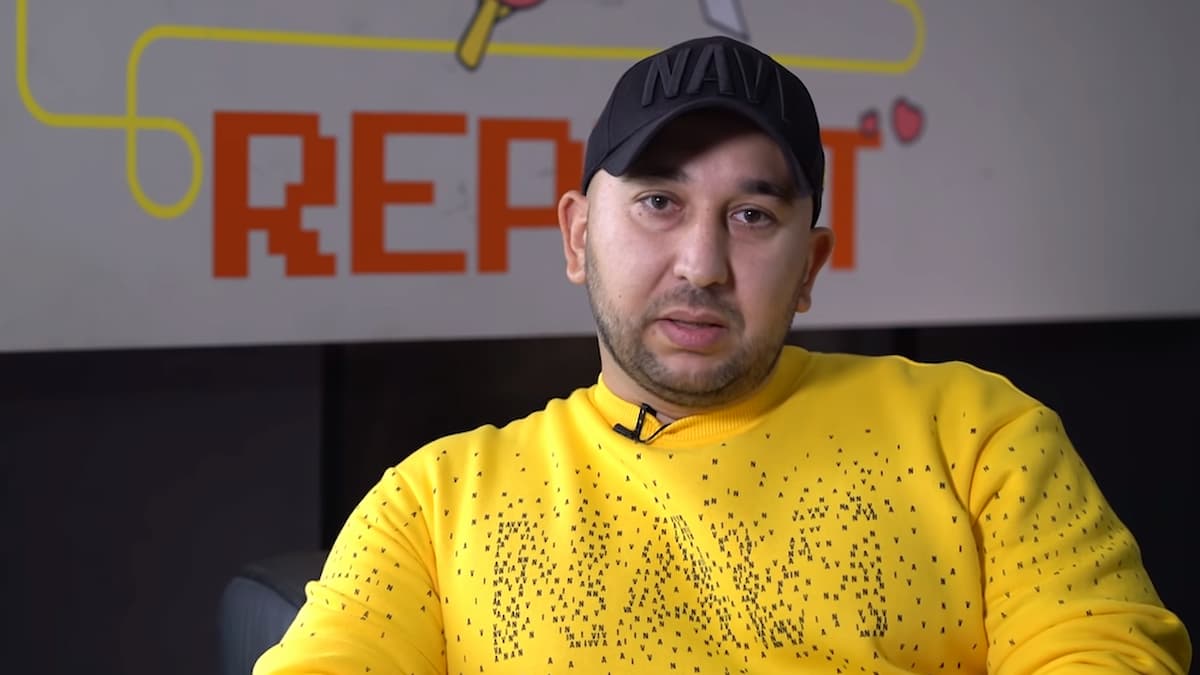 As the Russian invasion of Ukraine continues, some of the employees of Natus Vincere, aka NAVI, have been spread across Europe. In one of its statements on social media, the club referenced that it would be undergoing some personnel changes in response to the war and temporarily displacing some of its employees — mostly relating to Russian players. Over the coming days and weeks, those changes will be announced in a rolling series of updates. Certain mobile teams, said NAVI CEO Yevhen Zolotarov, will likely be cut. The conflict will also likely impact the club’s Dota 2 prospects.

“We are not going to work with people who live in Russia and who pay taxes to the Russian Federation,” said Zolotarov. “We have a lot of Russians who have played for NAVI for years, and they understand that everything that is happening on Russian TV is bulls—. I mean, they understand that because they spend a lot of time in Ukraine. They boot camp here. They know us… However, we won’t be able to work with players who will live there and will pay taxes there. So, we are ready to help relocate players who don’t share the Russian Federation’s politics.”

Zolotarov does not know what the future holds for the organization and its many factions considering there is currently no end to the war in sight. He said that while some rosters will lose players, he anticipates that most major rosters will remain the same. He added that while they will try to keep as many disciplines and players as possible, the organization plans to disband a couple of its smaller teams.