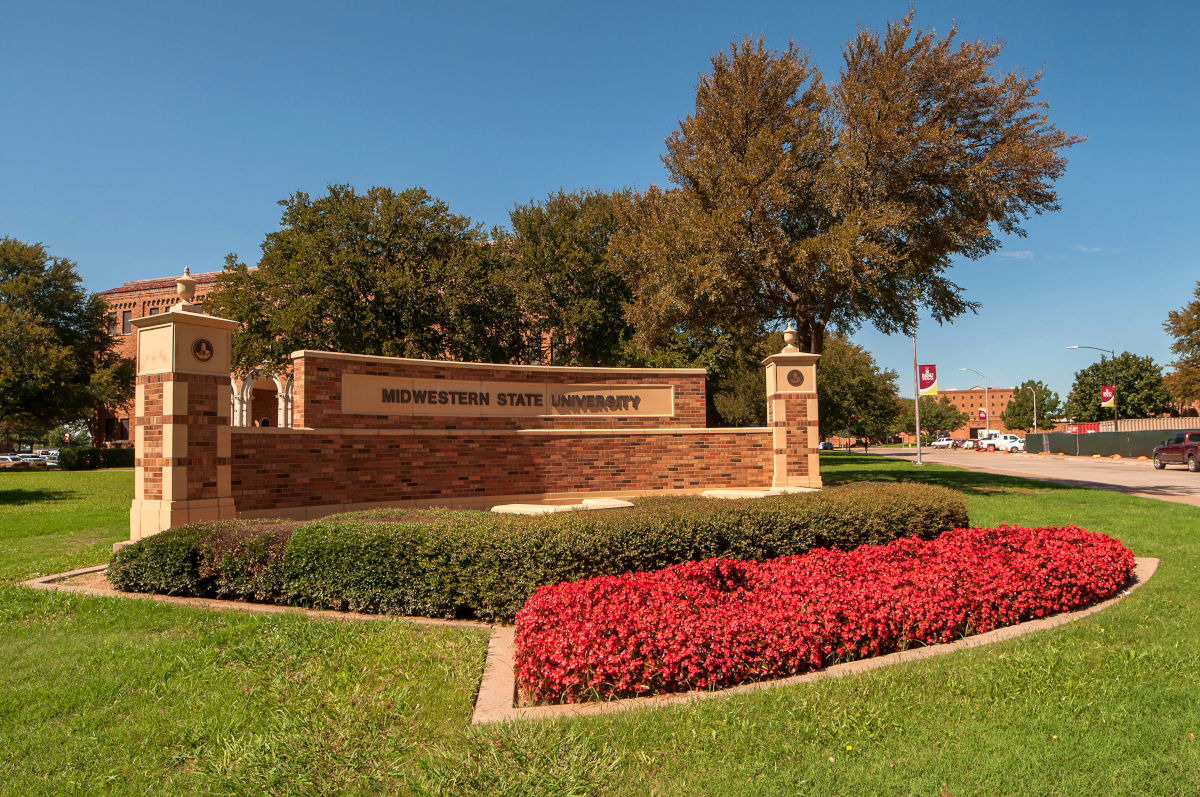 “The Stangs Gaming Club is our social, recreational, casual gaming club,” said Zach Zoet, Esports and Gaming Coordinator for MSU Texas. “Those are for people not interested in competition. They’re people that connect with people casually through games and they like making friends. People can make life-long connections through gaming and we want to support that.”

The group is also planning partnerships with esports teams from area school districts.

(All information was provided by Times Record News)