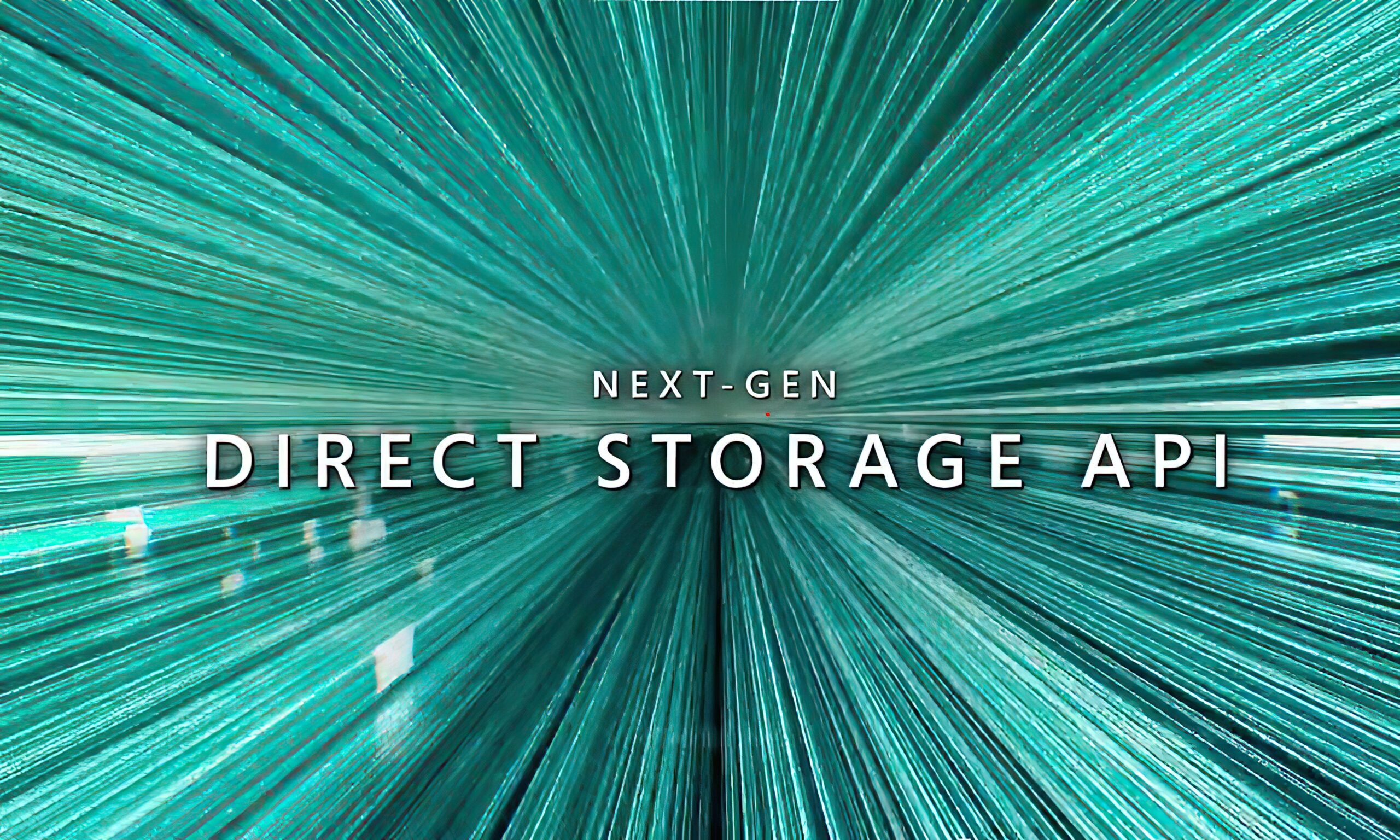 Windows 11 gamers could get some really beefy benefits from DirectStorage tech, which was recently announced to have arrived on Microsoft’s newest OS, but it’ll be some time yet before developers incorporate it into games. The feature will speed up NVMe SSDs drastically, giving users “optimal” results for modern gaming systems. For now, it appears that the DirectStorage implementation for PC is specifically designed for use on Windows.

“DirectStorage is designed for modern gaming systems,” said Cooper Partin, Senior Software Engineer at Microsoft. “It handles smaller reads more efficiently, and you can batch multiple requests together. When fully integrated with your title, DirectStorage, with an NVMe SSD on Windows 11, reduces the CPU overhead in a game by 20-40%.

A 40% reduction is a huge difference in terms of lightening the load on the CPU, although that is a best-case scenario – even 20% is a big step forward for freeing up processor resources.

The first game which uses DirectStorage is Forspoken, and we got a glimpse of that at GDC, where it was shown to load up in a single second. Forspoken is scheduled to arrive in October 2022.