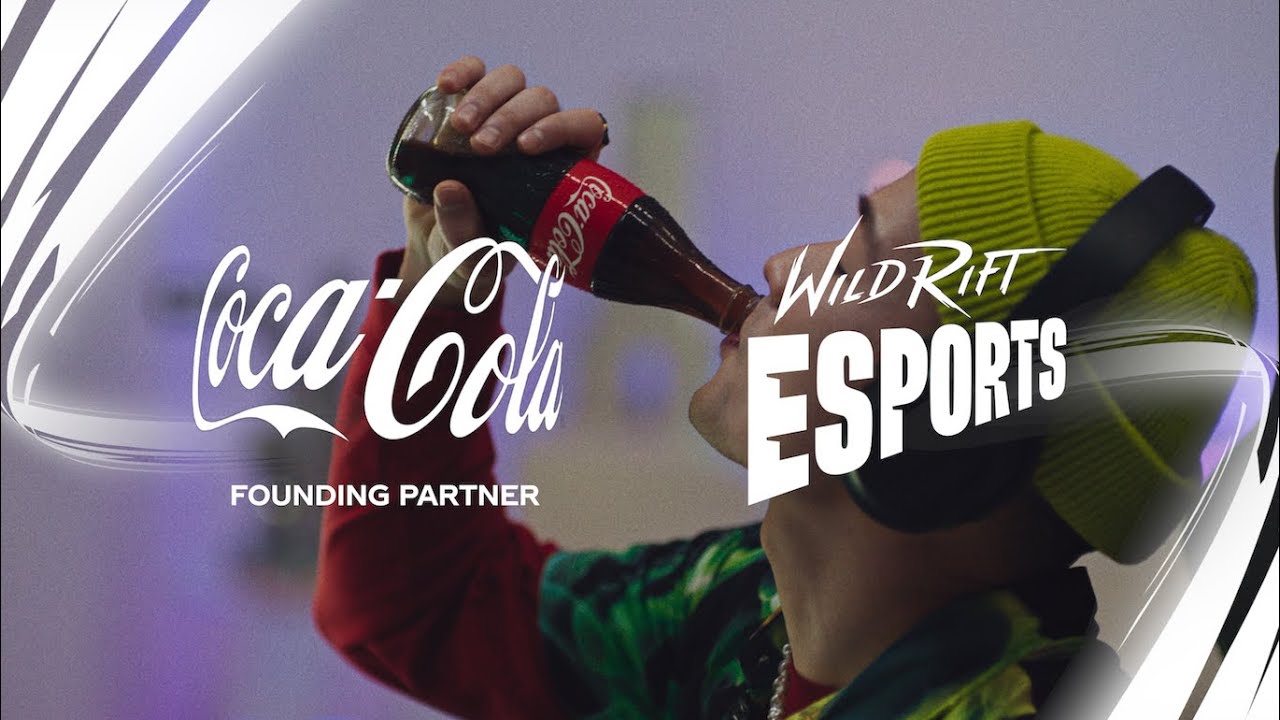 Riot Games and Coca-Cola recently announced a multi-year partnership in regards to the Wild Rift Esports league. The new mobile game will begin its first competitive season in 2022. The 2022 season will play out through eight worldwide regions. Regional championship tournaments will decide who goes to the game’s first-ever international tournament. The tournament, named the Wild Rift Icons Global Championship, will take place this summer. More details forthcoming in the weeks ahead.

“Coca-Cola helped launch what is now the biggest esports on the planet, League of Legends Esports, so I’m thrilled that they see the future in Wild Rift Esports as well,” said Leo Faria, Global Head of Wild Rift Esports at Riot Games. “This partnership will span across more than 100 countries, including the eight regional leagues that serve as the foundation for our sport.”

Coca-Cola and Riot Games are aiming to engage with the community and support the fans. The new partnership will offer custom rewards and experiences, including a weekly content series co-created by Riot and Coca-Cola. The first step is a new digital campaign from the partners entitled “It Must Be Real,” featuring scenes from the game.