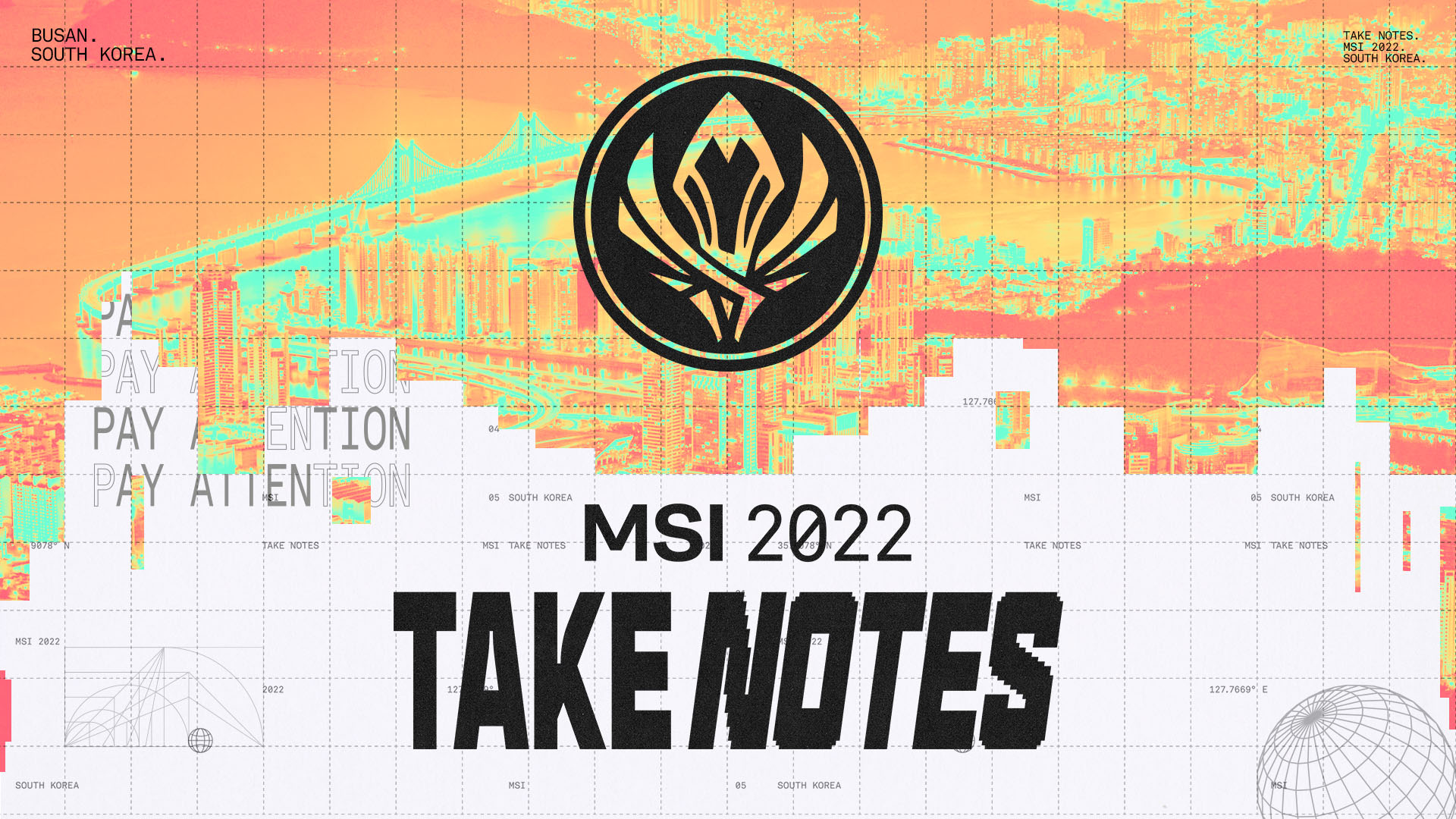 Riot Games has confirmed this year’s Mid-Season International will be held in South Korea. This will be the country’s first time hosting an MSI and marks the first League of Legends international event in South Korea since 2018. Following rumors about a potential cancellation of the event due to the COVID-19 situation in Korea, Riot has confirmed not only that the event is happening, but it will also have a live audience for the first time since Worlds 2019. The venue will be Busan’s Exhibition and Convention Center.

“South Korea has been one of the forerunners in the export industry for decades,” said Naz Aletaha, Global Head of LoL Esports. “We are thrilled to honor this country’s heritage in esports, to celebrate the passion of Korean fans, and to bring all the talent of MSI pro teams to Korea for the first time. Busan was an incredible setting for the 2014 and 2018 Worlds, and we can’t wait to go back to see the challenge between the best League of Legends teams in the world.”

The format remains the same as the previous year with a group stage, rumble stage, and knockout stage. It’s also confirmed that the LCL won’t participate in the event due to the ongoing Russian invasion of Ukraine, meaning that one of the four groups will have one less team. The first phase of the tournament will be played from May 10th to May 15th. The top four teams from May 27th to 29th will qualify for the playoffs, which will be a best-of-five format.