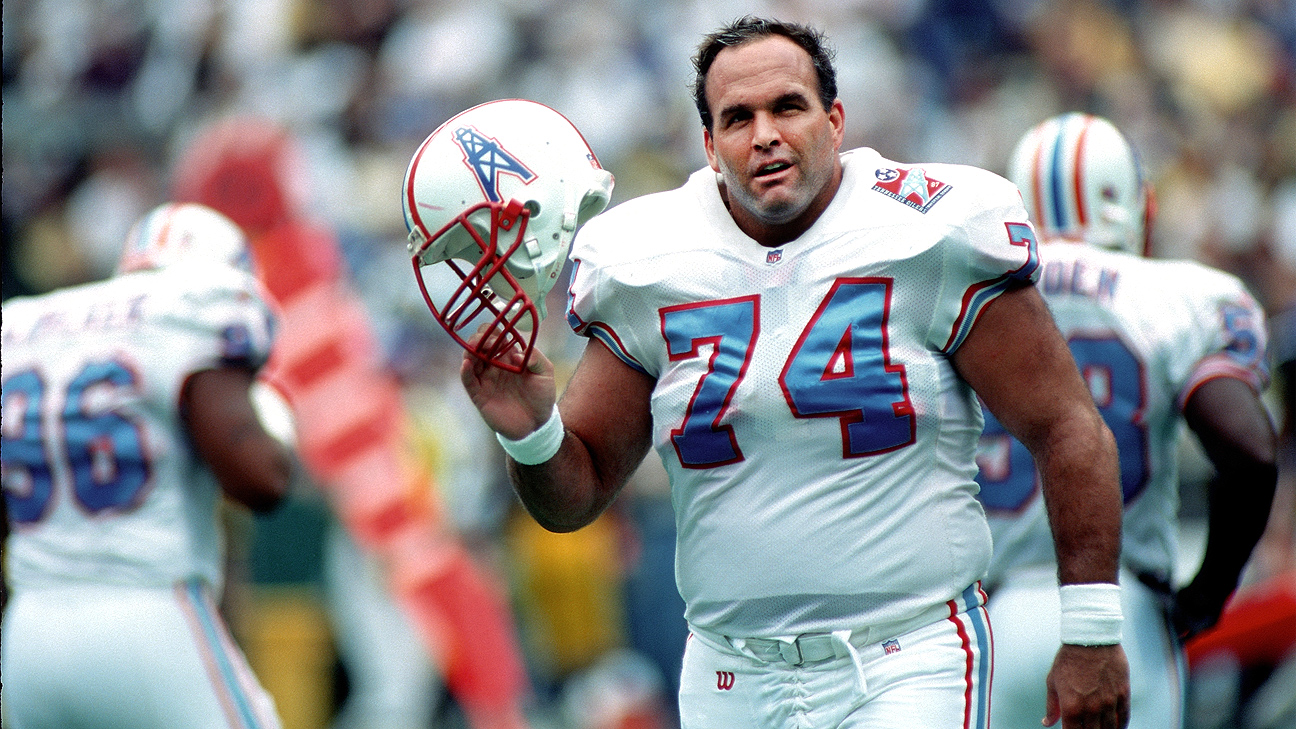 Tuloso-Midway’s Madden team took home the title for winning the video game competition out in California. Because of that win the former Houston Oiler and Tennessee Titan great Matthews came down to hang out with the students and speak at the school.

Matthews was a Pro Bowl player in 14 of his 19 seasons and was inducted into the NFL Hall of Fame in 2007. One of the most decorated families in all of football, Matthews’ brother, father, three of nephews, and three of his sons spent time on an NFL roster at one point or another.

(All information was provided by KIII 3 News)