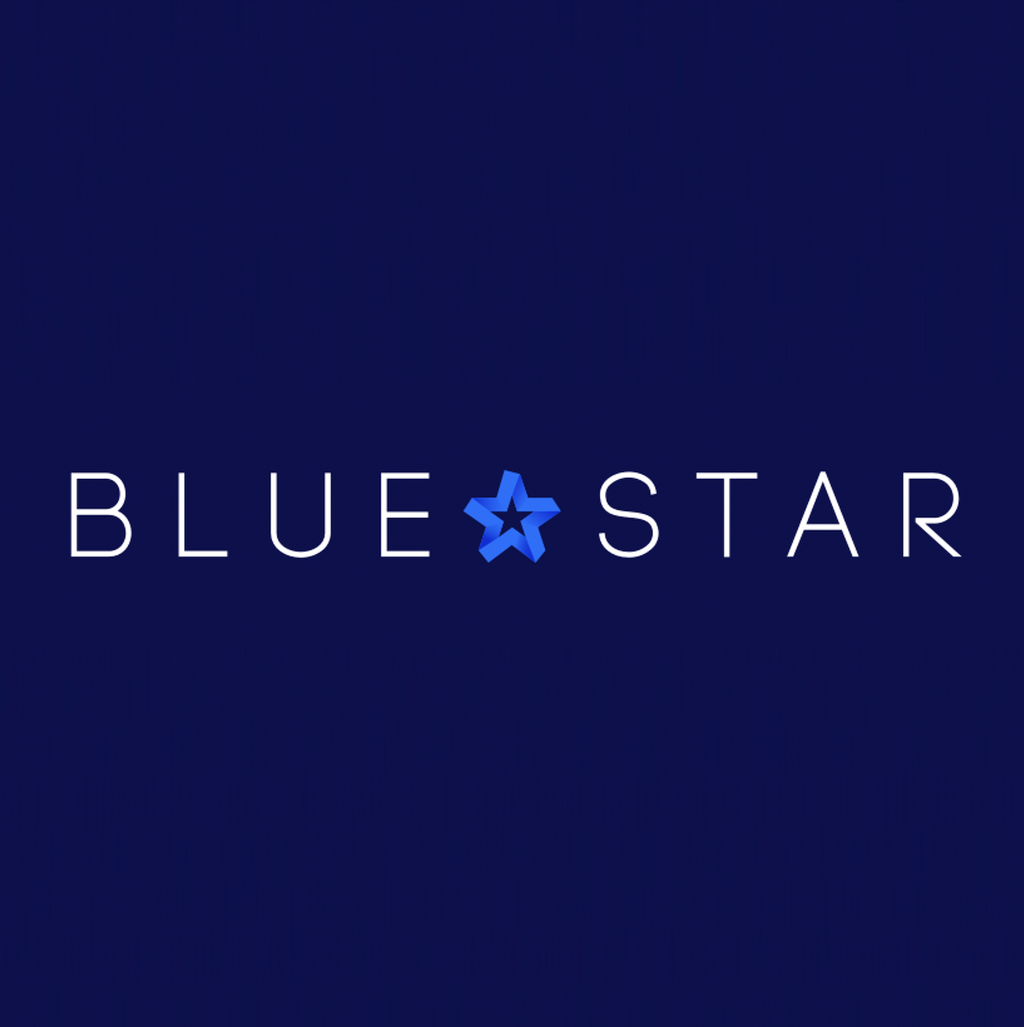 Blue Star Capital PLC climbed over 36% to 0.003p after its final results were released on March 25th, which showed net assets had grown by 36% to over $15.7 million.

Pre-tax profits also grew by a quarter compared to the previous year to just over $2.6 million.

The investment company focused on esports and new technologies such as blockchain and NFTs said eight of its portfolio companies in esports and mobile gaming demonstrated “investment potential and growing investors interest.”

The company was founded on July 8th, 2004, and is headquartered in Crawley, the United Kingdom.

(All information was provided by Barron’s and Proactive Investors)