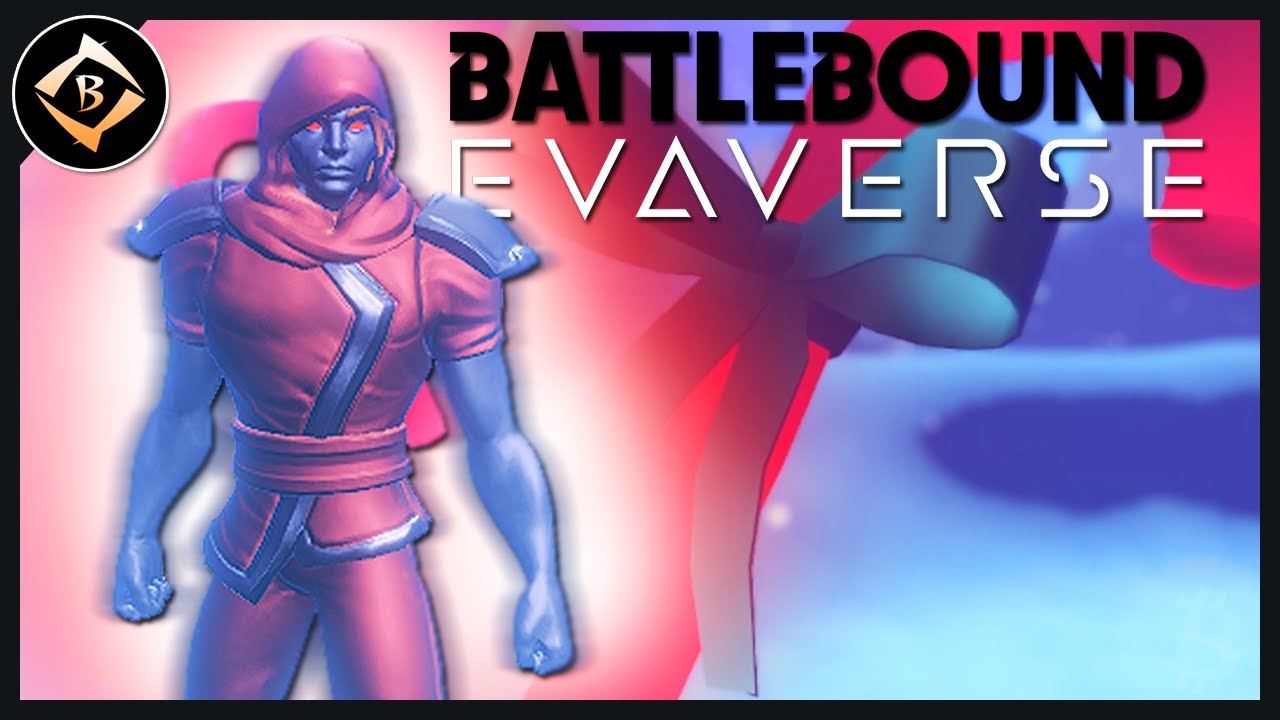 Play-to-earn (P2E) gaming startup Battlebound has announced a $4.8 million seed round led by Andreessen Horowitz (a16z), with participation from Play Ventures and CryptoKitties developer Dapper Labs. Angel investors who participated in the round included Yield Guild Games CEO Gabby Dizon, Dapper Labs CEO Roham Gharegozlou, and a16z adviser Alex Price. The funding will be used to help Battlebound scale and release its two game titles in development, as well as expand its development and operations teams.

“The founding team of Battlebound is a rare mix of web3 savvy and veteran game development expertise – collectively Adam Hensel and team have helped build some of the industry’s most successful games such as Teamfight Tactics, League of Legends, and Overwatch 2,” said Jonathan Lai, General Parter at a16z. “Their inaugural project ‘the Evaverse’ was proof of their capabilities with a small team, and we’re excited to support them as they scale up to even more ambitious experiences on chain.”

Founded in May 2021, Battlebound is currently developing two games. Evaverse is a metaverse game that’s open platform for other non-fungible token (NFT) communities to integrate playable avatars. The second game, codenamed Project A, is a next-gen creature collection game in which players can discover, battle, and own assets. Project A will also be interoperable with Evaverse.

Last year, Battlebound launched an NFT collection of 10,000 playable game avatars, which generated $3 million in funding. The next NFT collection will launch later this year. However, Evaverse doesn’t require players to connect a crypto wallet or purchase an NFT to begin playing.