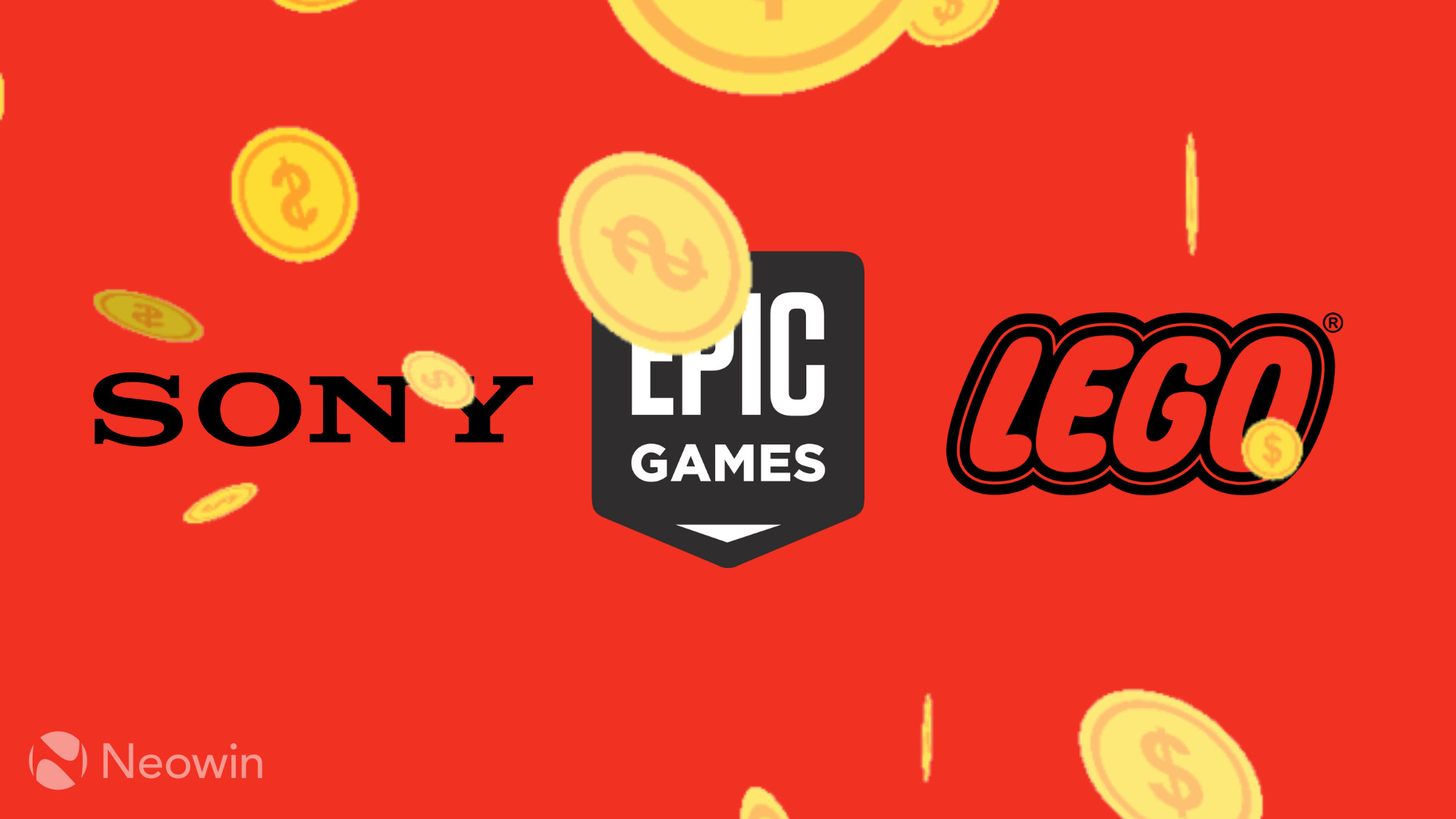 Epic Games, the world-famous creator of Fortnite, recently announced it had closed a $2 billion financing round that featured investments from both Sony, and KIRKBI, the family-owned company behind The Lego Group. Both Sony and KIRKBI reportedly invested $1 billion apiece into Epic Games.

According to a statement from Epic, this money will go towards advancing the organization’s metaverse vision. In fact, Epic said in a tweet that these funds will allow the companies “to build a fun place for kids to play in the metaverse.”

Even though this is a large injection of money for the company, it is not expected to result in any changes to Epic Games’ leadership team. Founder Tim Sweeney will still remain the organization’s CEO.

“We are also confident that Epic’s expertise, including their powerful game engine, combined with Sony’s technologies, will accelerate our various efforts such as the development of new digital fan experiences in sports and our virtual production initiatives,” said Kenichiro Yoshida, the Chairman, President, and CEO of Sony Group Corporation.

This investment also did wonders for Epic’s portfolio. Thanks to this recent funding round, Epic Games has now achieved a valuation of $31.5 billion.

(All information was provided by Esports Insider, NPR, Reuters, and Wikipedia)