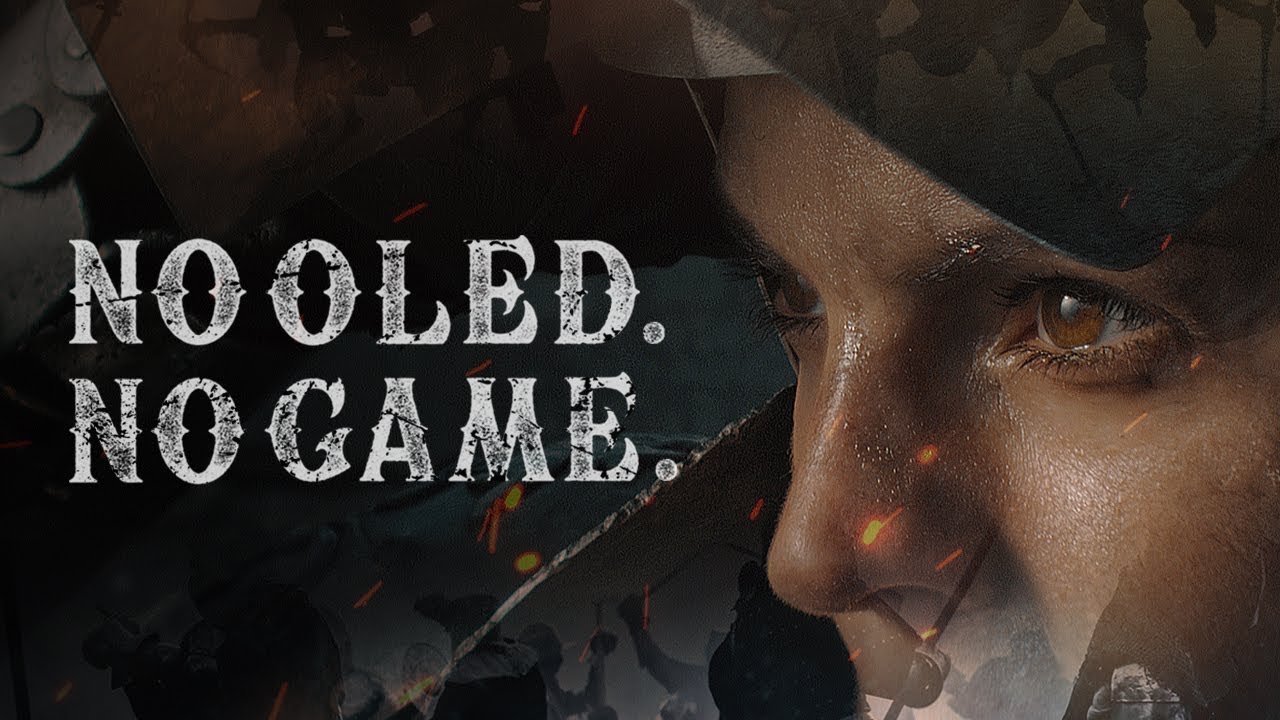 LG Display, the world’s leading innovator of display technologies, announced that its three-part “NO OLED. NO GAME.” video series has surpassed 100 million views on the Internet. The video series expresses how a screen’s slow response time and low input lag can make a difference between winning and losing, depicting a frustrated gamer falling on the battlefield after an order comes too late. Already recognized among the global gaming community as the optimal gaming display, LG Display’s OLED is equipped with an array of features that deliver a powerful, top-notch gaming performance.

The OLED features a wide variable refresh rate that ranges from 40 to 120Hz, allowing a smooth gameplay without stuttering or ghosting frames. It also boasts an excellent response time of less than 0.1 milliseconds (ms) allowing the depiction of accurate and clear images even during fast image shifts. A rapid response time also reduces input lag, or the delay time for gaming signals to show up on the screen, so fast-paced games can be enjoyed on the OLED screens with more clarity and accuracy.

In addition to performance, the video series also emphasizes OLED’s unmatched picture quality, a factor equally paramount to a stellar gaming experience. The series demonstrates how the display’s powerful visual quality enables the clear depiction of even the tiniest motions such as a character’s pupil movements, creating an extremely realistic gameplay that fully immerses the game player.

LG Display’s self-emissive OLED technology allows each pixel to control itself, turning on and off as needed to create outstanding picture quality, accurate images, and exceptional color. The pixels also allow the display to achieve perfect black when required, producing vibrant and stunningly crisp visuals that parallel a cinematic experience at the theater. Moreover, LG Display’s OLED panel boasts the lowest level of blue light emission in the industry, allowing gamers to play comfortably for long hours without worrying about eye discomfort.

The company’s eye-catching “NO OLED. NO GAME.” series has received an overwhelmingly positive response from viewers, with experienced players praising the cinematography and stories from the popular video series.