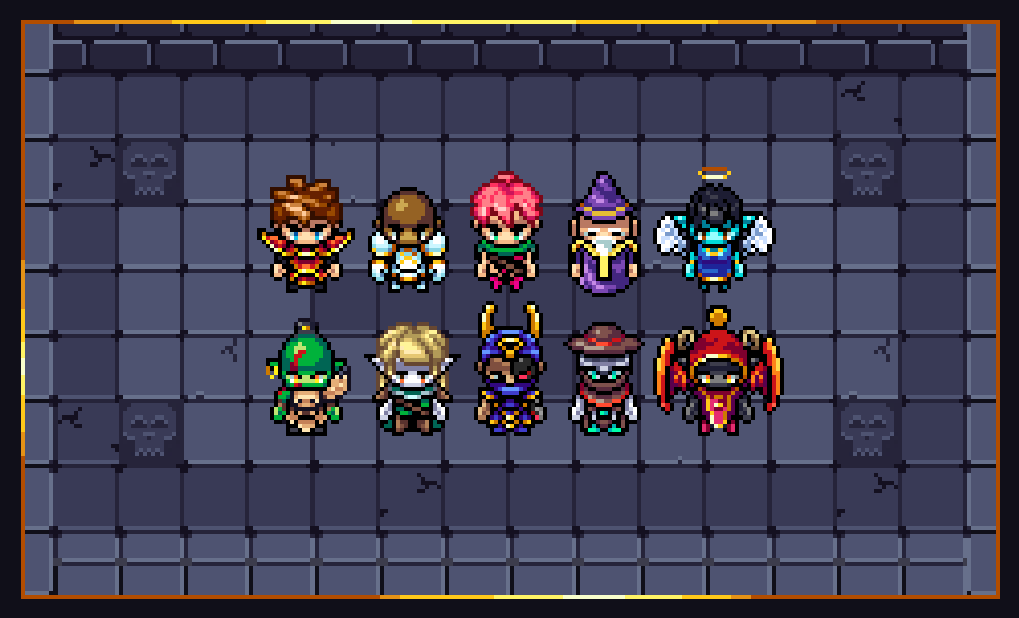 The NFT game Crypto Raiders recently announced it closed a $6 million funding round. This money will be used to invest in NFTs and further build out the game’s development team which is made up of at least 20 people as of this writing.

This $6 million round was co-led by DeFiance Capital and Delphi Digital. GuildFi, Merit Circle, and Yield Guild Games also contributed to the round.

“A lot of NFT companies out there need to continually create and sell more NFTs to generate revenue. But with this funding, for the next two to three years, we can let all of the NFTs in our ecosystem be earned or obtained by players without us having to charge for them,” said Nicholas Kneuper, the CEO of Crypto Raiders, in an interview with CoinDesk.

Crypto Raiders is a non-fungible token-based role-playing game that is built on the Polygon blockchain. Players can buy, sell, and trade in-game assets in Crypto Raiders. However, the company that created the title prefers to use the term “play-to-own” instead of play-to-earn when referring to the game because it wants to emphasize ownership instead of highlighting potential financial transactions.