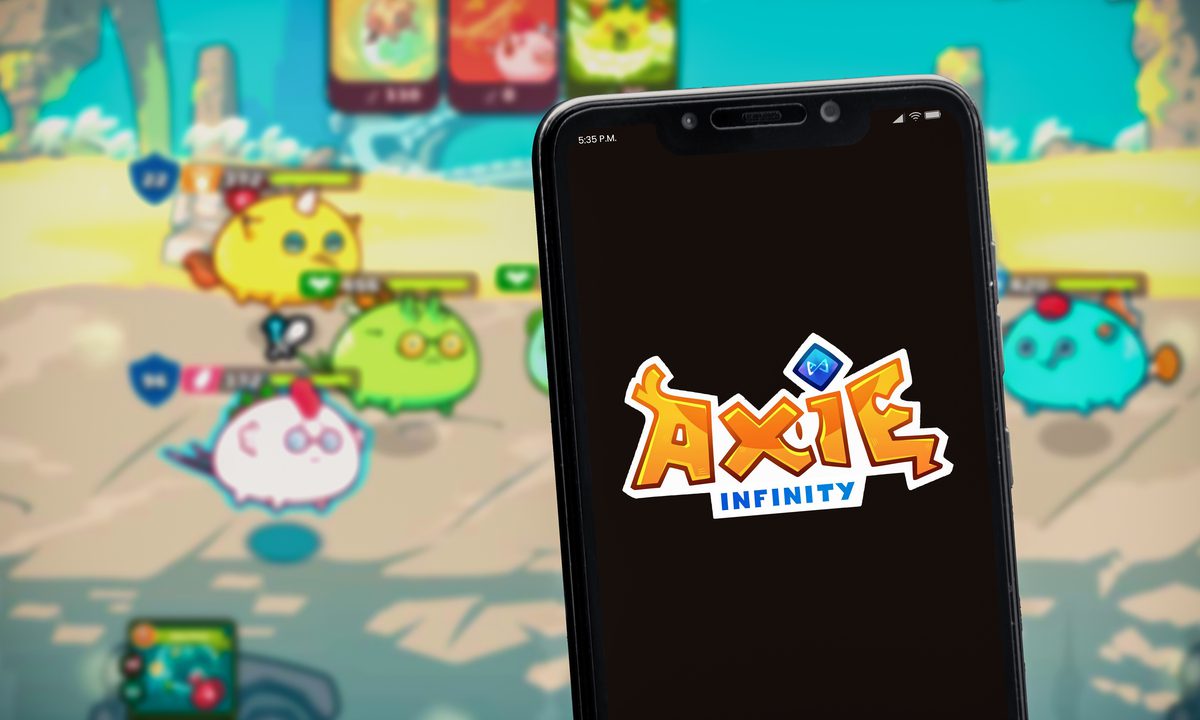 Sky Mavis reported that the Ronin Network, which supports its Axie Infinity game, had been hacked, allowing thieves to steal 173,600 Ethereum ($594.6 million) and $25.5 million, for a total of $620 million. As a result, the Ronin bridge and Katana Dex enabling transactions have been halted. For now, players who have funds stored on the network can’t access their money. The stolen funds only represent a portion of the overall holdings of Sky Mavis and its Axie decentralized autonomous organization.

“We are working with law enforcement officials, forensic cryptographers, and our investors to make sure all funds are recovered or reimbursed. All of the AXS, RON, and SLP on Ronin are safe right now,” said Sky Mavis in a statement.

If the maker of the Axie Infinity blockchain game can’t recover the funds, that’s a huge hit to its overall treasury and a black eye for blockchain-based security. The whole point of putting the game on the blockchain — in this case a Layer 2 network dubbed the Ronin Network — is to enable better security.

Sky Mavis explained that the attacker used hacked private keys to forge fake withdrawals. Sky Mavis also said it discovered the attack after receiving a report from a user that was unable to withdraw 5k ETH from the bridge.

Sky Mavis’ Ronin chain currently consists of nine validator nodes. In order to recognize a deposit or withdrawal event, five out of the nine validator signatures are needed. However, the attacker managed to get control of Sky Mavis’s four Ronin validators and a third-party validator run by Axie DAO.

Sky Mavis said it moved swiftly to address the incident once it became known and that it is actively taking steps to guard against future attacks. To prevent further short-term damage, the company has increased the validator threshold from five to eight.

So far, the stolen cryptocurrency hasn’t been transferred from the account that did the attack, the company said.