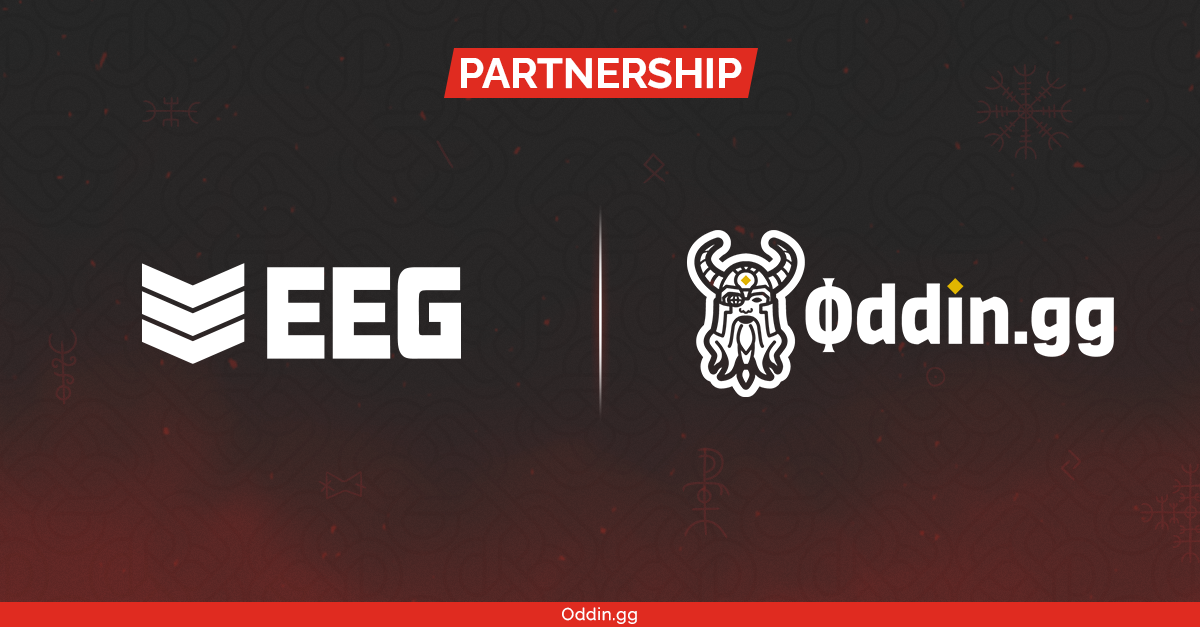 Esports Entertainment Group Inc. announced it had agreed to a partnership with Oddin.gg. As a result of this deal, Oddin.gg will provide esports odds feeds for EEG’s betting platform, VIE.gg, in North America. This marks Oddin.gg’s first operations in the United States.

“We are extremely happy that our first integration is live in the United States through one of the leading innovators in esports betting,” said Marek Suchar, Oddin.gg’s co-founder. “EEG leverages the intersection of iGaming and esports, opening new avenues of growth and bringing fans, gamers, and bettors together in an unprecedented way. All of us at Oddin.gg are excited to be a part of this partnership.”

EEG has been incredibly busy since the beginning of 2022. The company completed an IPO in March, securing the business $13.6 million. EEG also acquired a betting license in New Jersey after opening offices in the garden state.

Esports Entertainment Group Inc. is a publicly-traded company that operates under the ticker symbol “GMBL”. As of 3:50 PM EST on April 18th, 2022, one share of stock in the company is valued at $0.60.