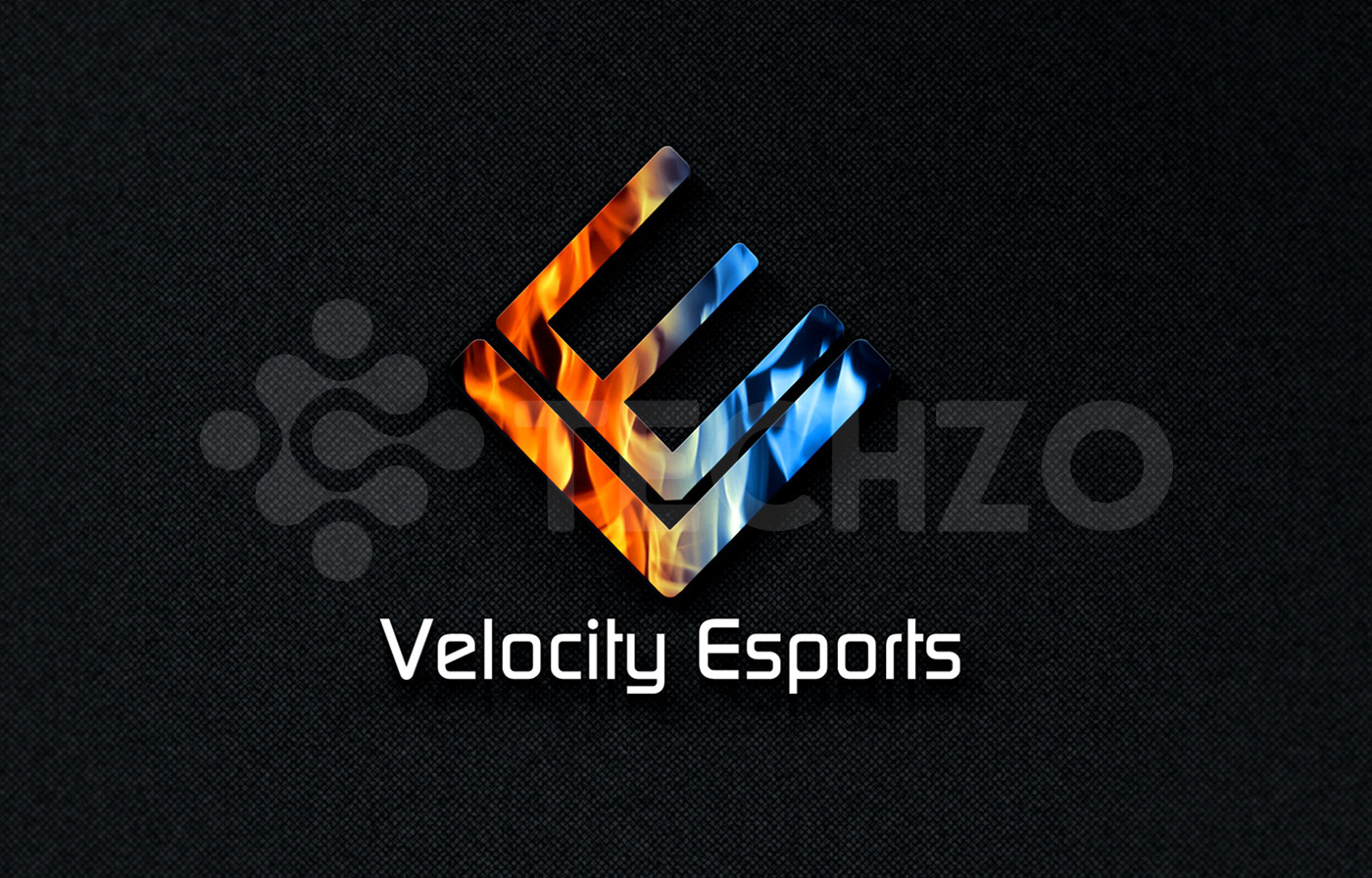 “Velocity invites gamers and gaming enthusiasts to engage in a unique social gaming experience, both in-person and online,” said Leonard Wanger, President of Velocity. “Our team has served millions of gameplay sessions and thousands of esports events over the last decade, making us one of the most experienced esports operators in the country. With Velocity Esports, we are bringing that experience to serve a nationwide community of gamers with an increasing number of esports, entertainment, and social opportunities.”

Velocity started offering weekly esports tournaments that feature top titles and gameplay genres in January and will be increasing online activity throughout the remainder of the year. Additionally, Velocity plans to open multiple United States-based esports and entertainment venues in its first year, with additional locations to be announced.

(All information was provided by EIN Newswire)