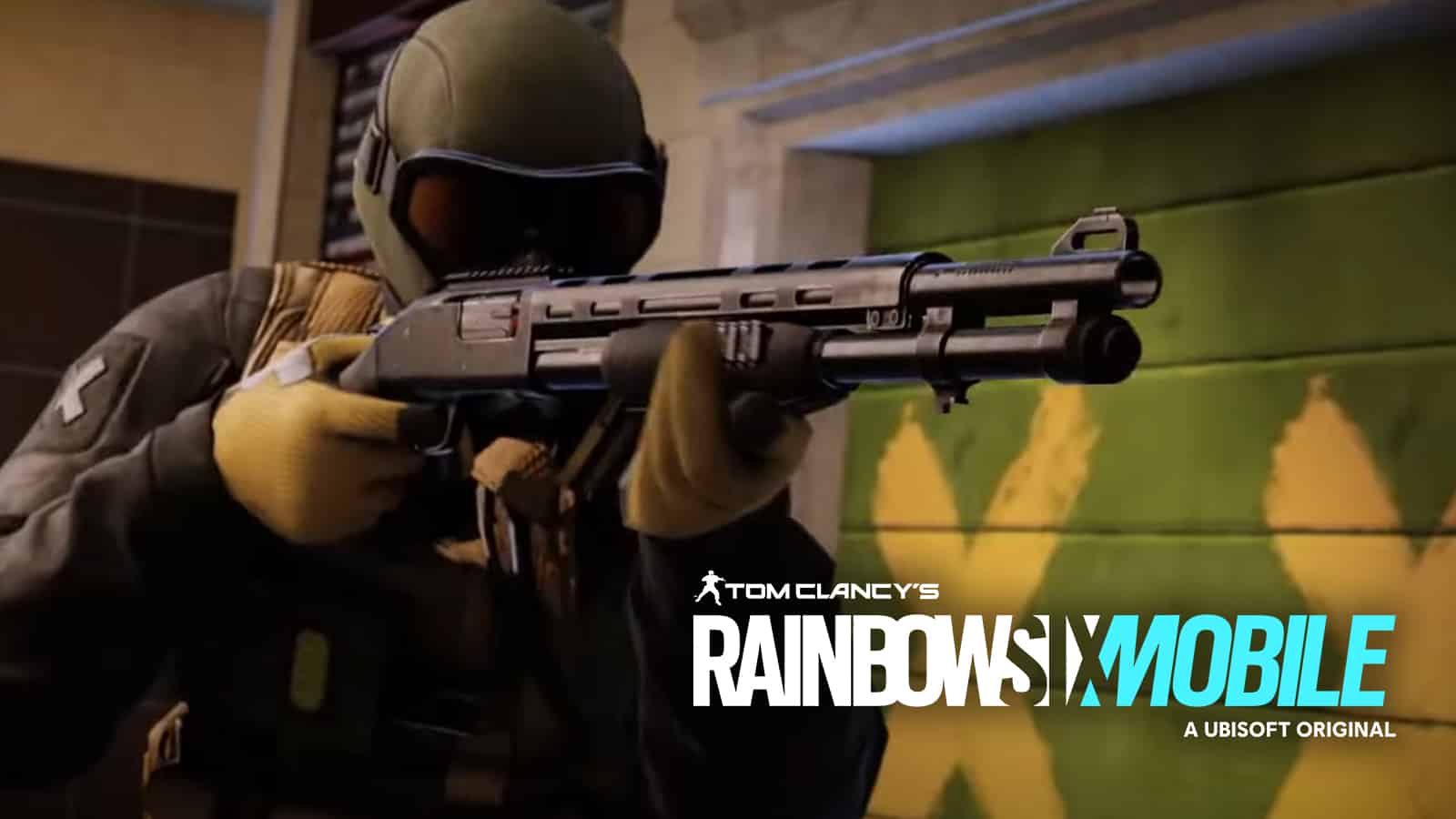 On April 5th, Ubisoft Entertainment announced that it would be launching Rainbow Six Mobile, a new game that brings the core gameplay experience of Rainbow Six Siege to mobile devices. This will be a big step for Ubisoft as it looks to enter the ever-expanding mobile gaming market.

Rainbow Six Mobile will be incredibly similar to the classic online game with a few key differences. First off, competitions will be shorter in R6 Mobile since the events will be comprised of best-of-three matchups. Also, there will be a smaller selection of maps and operators to choose from, at least at the time of the game’s launch.

At this time, a release date has not been officially announced for the game. However, those interested in testing out this title can register now to play the game before its official launch.

Rainbow Six Mobile was developed by Ubisoft Montreal specifically for Android and iOS devices. As a result, this title will be its own bespoke game.