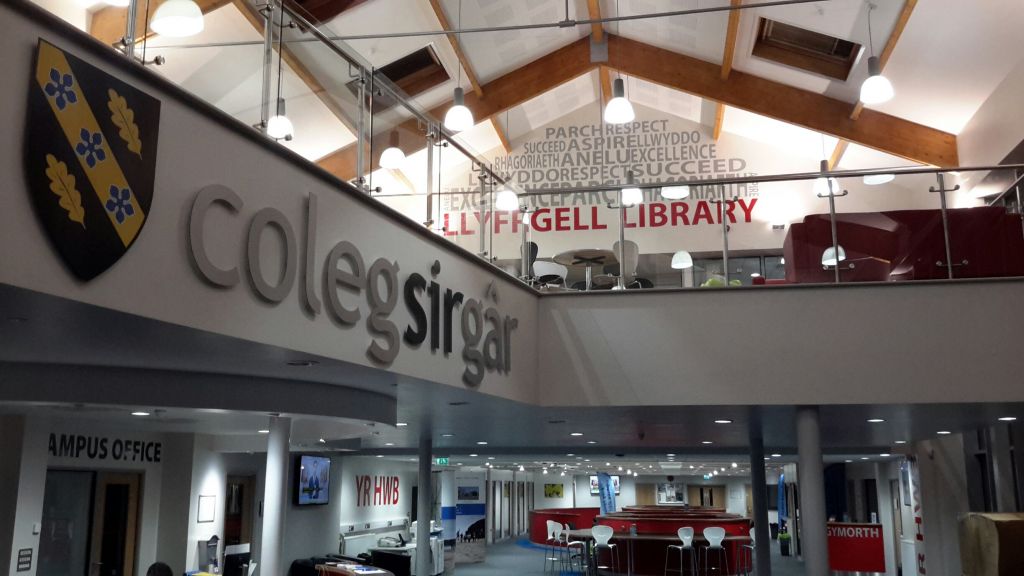 Coleg Sir Gar, which is a school in South Wales, recently unveiled a partnership with the United Kingdom-based esports organization Tenstar. As a result of this deal, the two sides will work together to launch a training program focused on the hit video game VALORANT.

The academy program will be available to advanced VALORANT players, allowing them to compete, receive training, take part in performance psychology efforts, and more. It all comes as part of a collaborative effort between the Tenstar Accelerated Professional Player (TAP) initiative and Coleg Sir Gar Gamers (CSGG).

CSGG hopes that this project will allow the group to recruit a head coach for its esports academy team as well as three more players for its Welsh Master roster. So far, the academy roster is made up of two college students: Harrison James and Jacob Tomlinson

Coleg Sir Gar is a higher-education institution based in Carmarthenshire, Wales with five campuses. The school, which is open to any individual in the region over the age of 14, currently has 10,000 students.

(All information was provided by Esports News UK and Google)