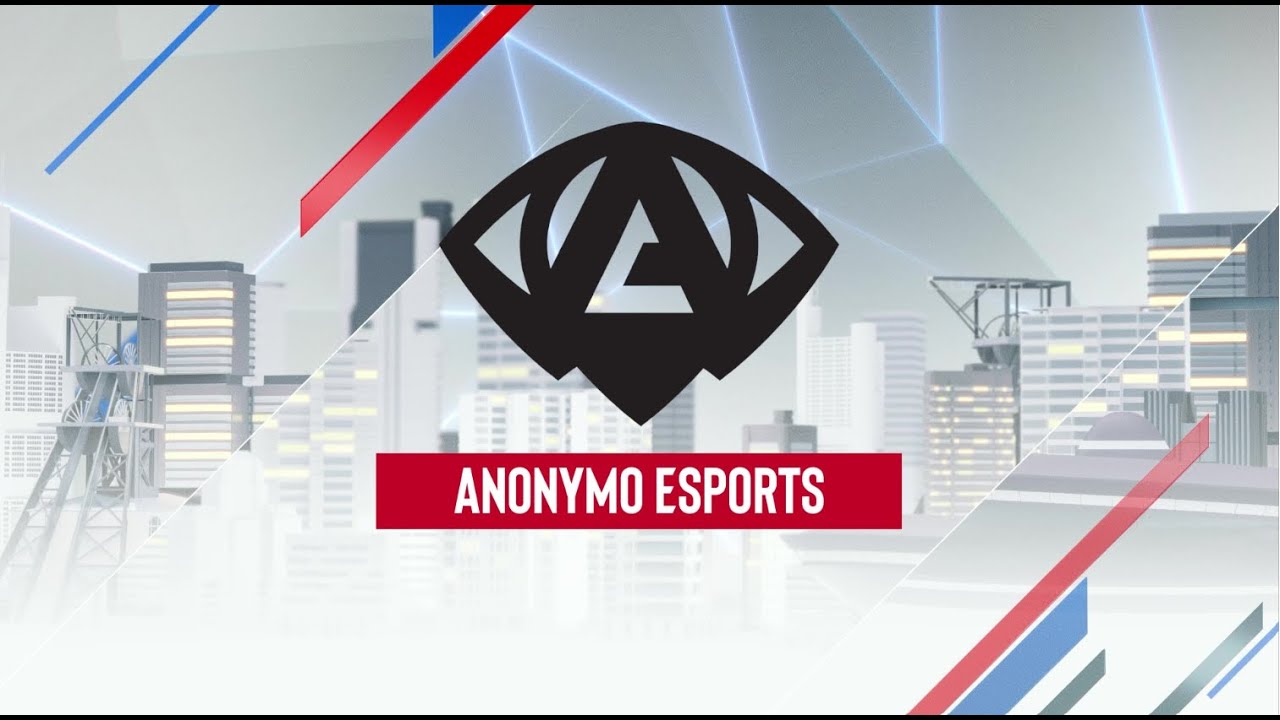 The Polish esports organization Anonymo Esports has decided to part ways with the VALORANT roster, as first reported by former team players in their social networks.

“Let’s start with a good moment, which was the victory at VRL 2022 East: Surge Stage 1 and the performance at VCT 2022: EMEA Challengers Promotion,” wrote snikk. “After playing 2 hours a day and working 9 hours every day, we really made it. We are very pleased with the result, despite the fact that over the past 3 months things have been going uphill. Not being fully occupied, not having enough time to prepare for the most important tournament of our lives and not improving individually. We’re just sad not because we lost, but because there’s nothing we can do about it (we work full time). We all agreed that we would like to continue our journey, but this is not possible without us working full time.”

This roster of Anonymo Esports was formed in January 2022. In three months, the Polish team became the winner of VRL 2022 East: Surge Stage 1, and also took fourth place in the BeChampions Tour – BeChallengers #1. However, the team failed to show a result in the VCT 2022: EMEA Challengers Promotion, losing both meetings in the playoffs of the tournament.

The roster was comprised of: