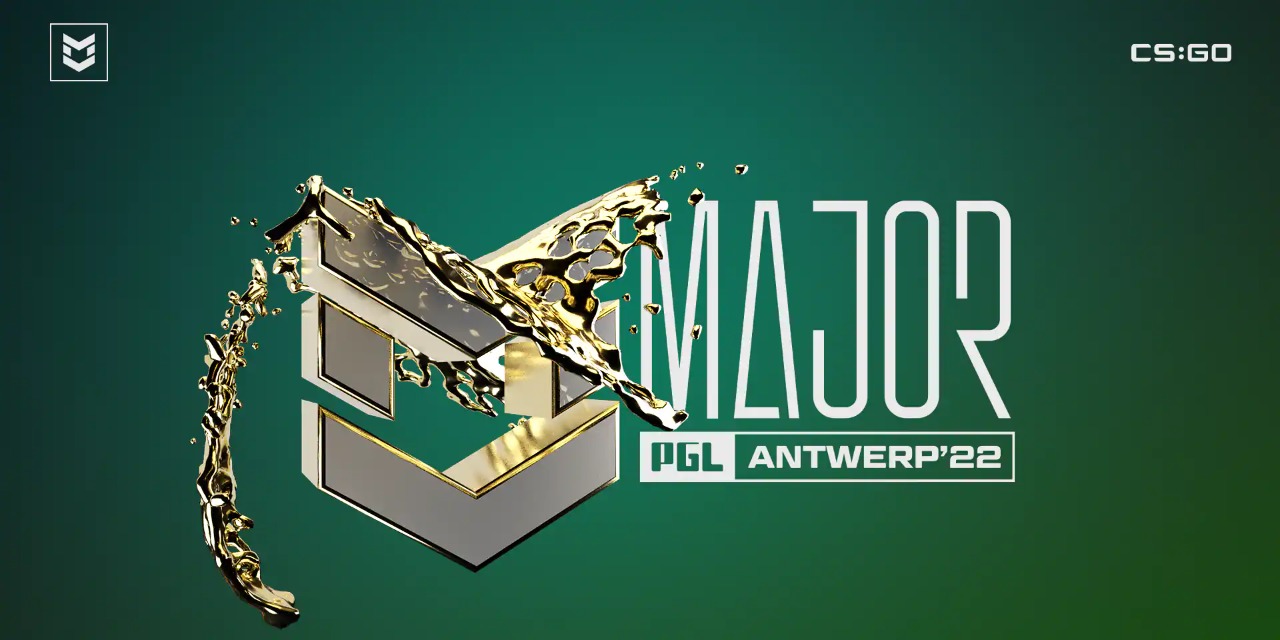 PGL has prohibited Gambit and Virtus.Pro, two esports organizations linked with the Russian government, to display their brand in the upcoming Antwerp CS:GO Major amid the Russian invasion of Ukraine. The players of Gambit and Virtus.Pro, though, are allowed to compete in the Major cycle as long as they agree to play under neutral names, similarly to what has been done in ESL Pro League season 15.

Gambit is owned by MTS, one of the largest telecoms network in Russia, and one of its shareholders is the billionaire Vladimir Yevtushenkov. Virtus.Pro, on the other hand, is run by the Russian state-run insurance company Sogaz, which has been sanctioned by the European Union since the beginning of the war in Ukraine.