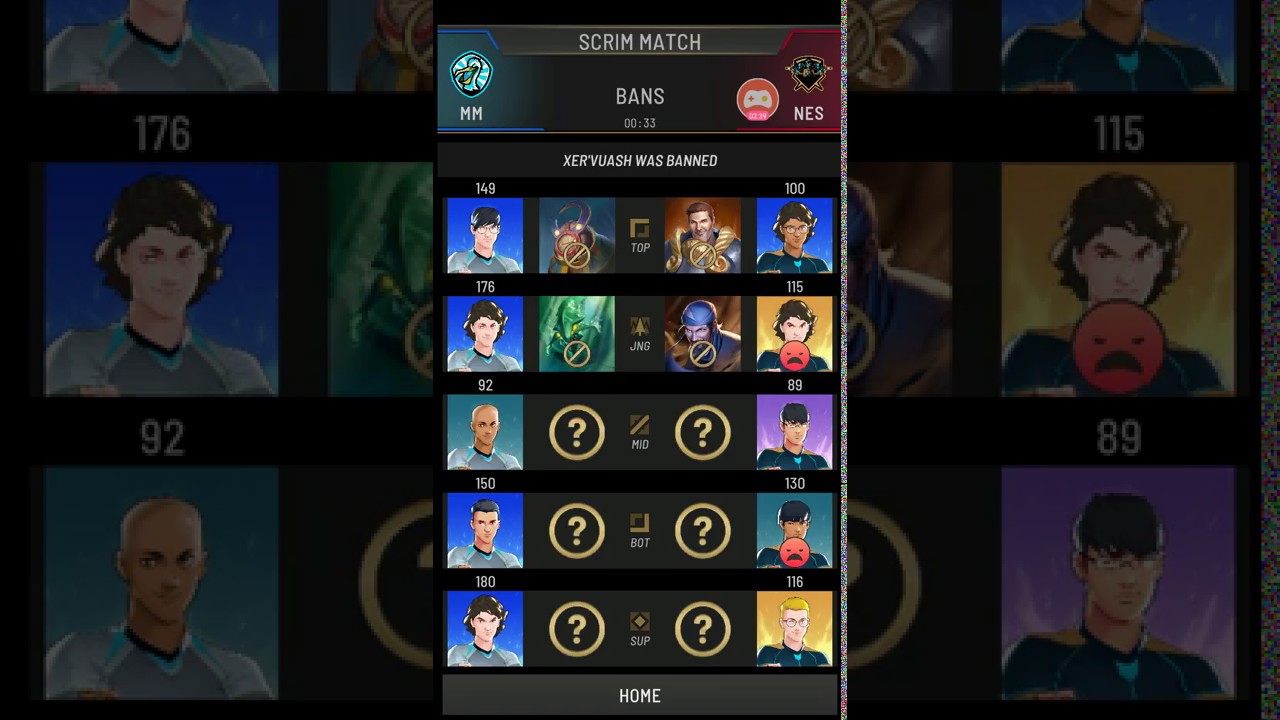 The mobile game developer Legendary Play recently closed a $4 million seed funding round. According to a press release, this money will be used to develop new mobile titles designed for esports audiences.

Modern Times Group co-led this funding round with BITKRAFT Ventures. Additional participation came from 1Up Ventures and Level Up.

“By 2026, there will be 970 million esports fans worldwide, and 70% of those fans play mobile games. We are creating mobile titles that provide a way for engaged fans to live their passion in a more casual setting,” said Roman Frank, the CEO of Legendary Play. “While we have started with manager games, our long-term vision is to roll out a diverse portfolio of esports-themed games including casual games, role-playing games, and story adventure games.”

Legendary Play is a German mobile gaming company that was founded in 2017. The company launched its first game, RIVALS Esports Manager, two years ago.