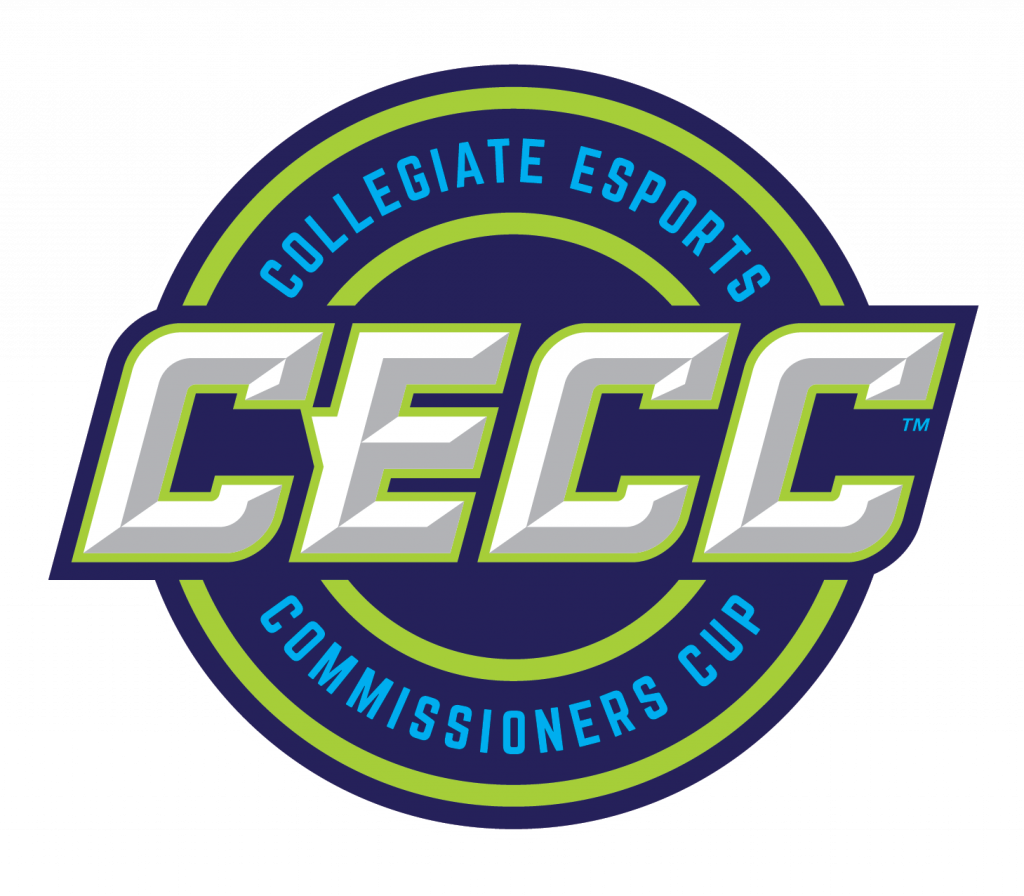 Several sponsors have been named for the upcoming Collegiate Esports Commissioner’s Cup (CECC) that is taking place in Atlanta, Georgia next month. Some of the event’s new partners will be Barbasol, Neustreet, CTRL, Reveal Suits, Futures First Gaming, HomeTown Ticketing, and the Leukemia and Lymphoma Societies. The competition is also being supported by the Atlanta Hawks, Skillshot Media, the Atlanta FaZe, and the Atlants Esports Alliance.

“This event will feature the most diverse and inclusive list of endemic organizations, conference partners, schools, and sponsors participating in the premier event in the history of collegiate esports,” said Angela Bernhard Thomas, the EVP of ESPORTSU at CSMG, one of the organizations producing the CECC. “To have this many stakeholders who share a common vision for creating a framework for the growth and sustainability of collegiate esports programs and the industry as a whole point to the importance of this event.”

The Collegiate Esports Commissioner’s Cup will take place on May 7th and 8th. This tournament series will feature over 500 gamers from 64 schools around the country competing in five different games: VALORANT, Overwatch, Rocket League, Super Smash Bros, and NBA 2K.