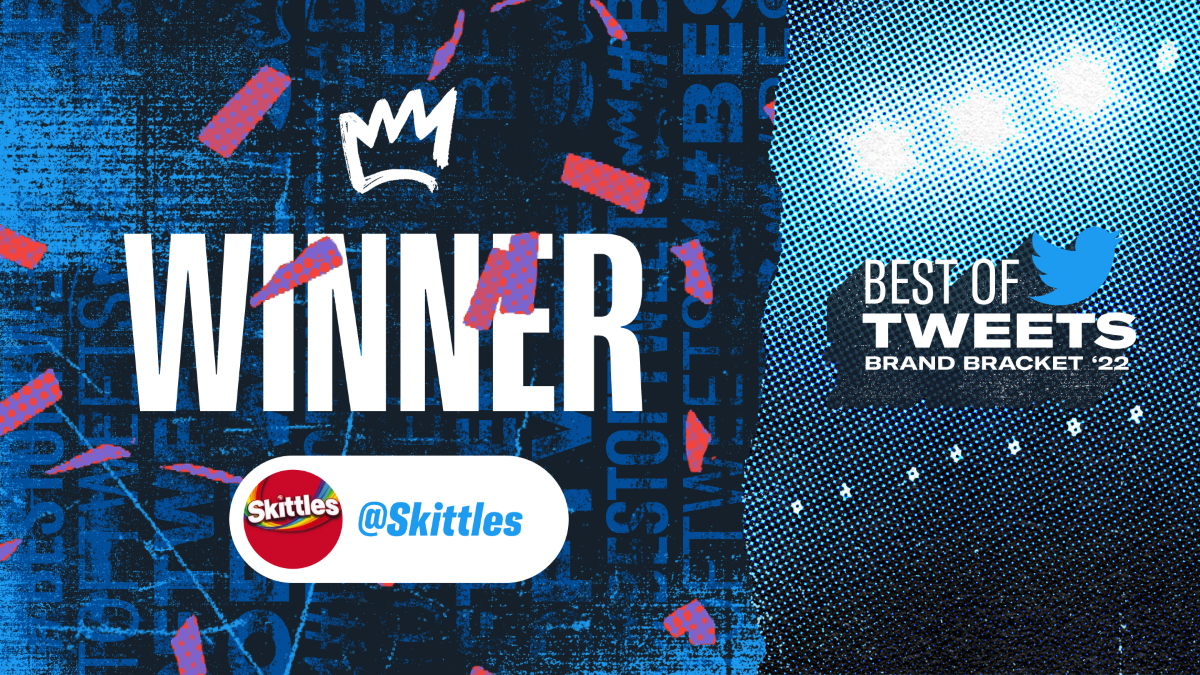 Xbox might be winning the console war, but they’ve notably lost a big battle as far as its fans are concerned. And, interestingly enough, the winner was not another gaming console. Instead, it was Skittles who bested Xbox in a fan-centric Twitter poll aimed at determining which brand had the best brand value on Twitter.

“Well, well, well…exactly one year later, these #BestOfTweets Brand Bracket semifinalists face off again in a rematch for Twitter glory,” wrote Twitter Marketing. “But it’s up to you to decide who gets a shot at the crown.”

Next up on the ballot is Wendys vs. Skittles, which should be just as interesting. Anyone with strong feelings should go out and vote on the official Twitter Marketing page.