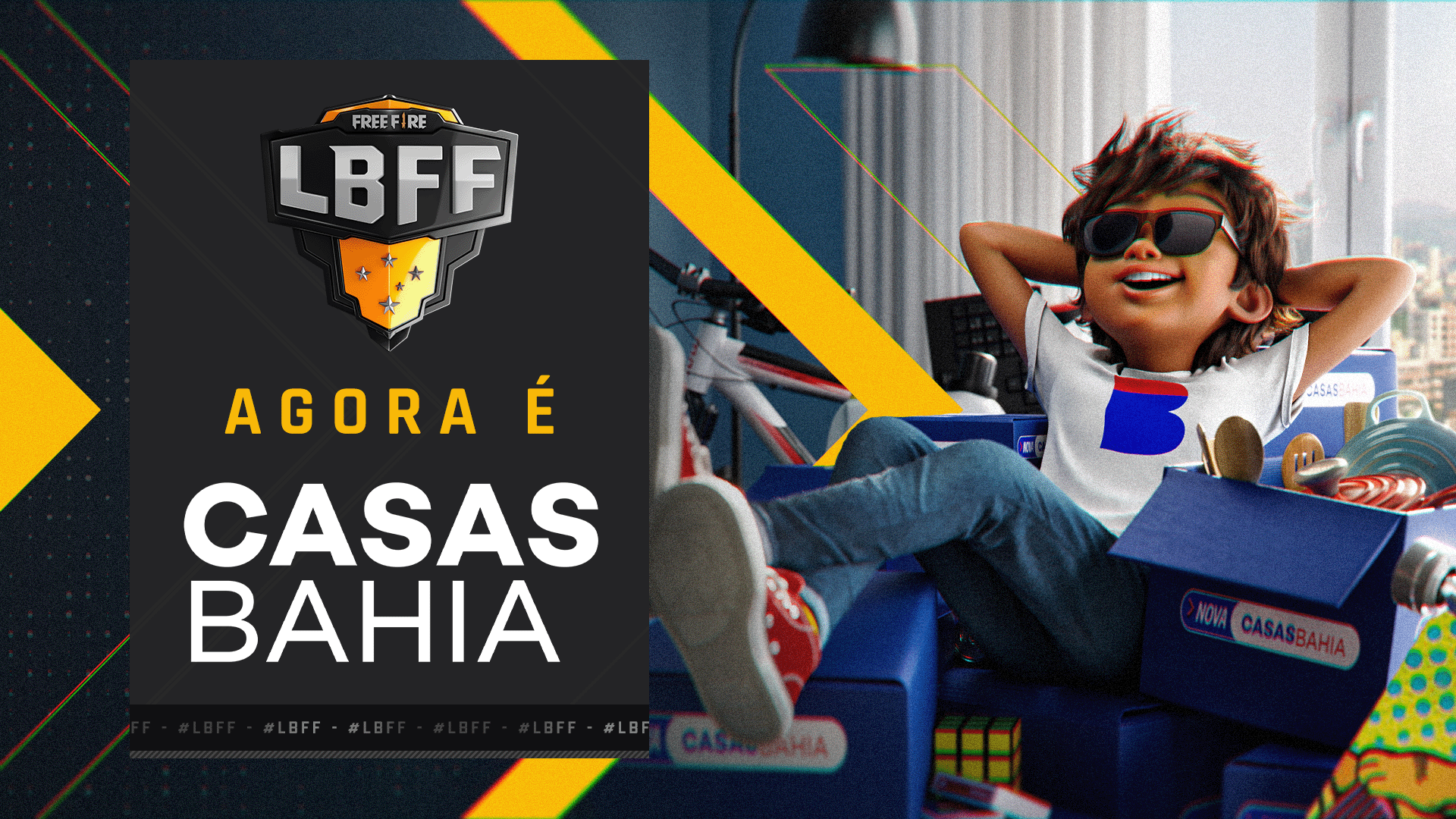 The video game publisher Garena recently agreed to a sponsorship with the Brazilian retail giant Casas Bahia to cover the remainder of the Brazilian Free Fire League (LBFF) 2022 season. This deal was first officially announced on April 16th during the most recent finals match of the LBFF current split.

Casas Bahia’s branding is also expected to play a prominent role in next month’s Free Fire World Series. Furthermore, Casas Bahia will be regularly featured during LBFF 8 which is scheduled to take place during the second half of this year.

Casas Bahia is a Brazilian retail department store chain that was founded in 1952. The organization is owned by the Via retail company which currently trades stock under the ticker symbol “VIIA3”.

(All information was provided by Esports Insider, Google, and Wikipedia)