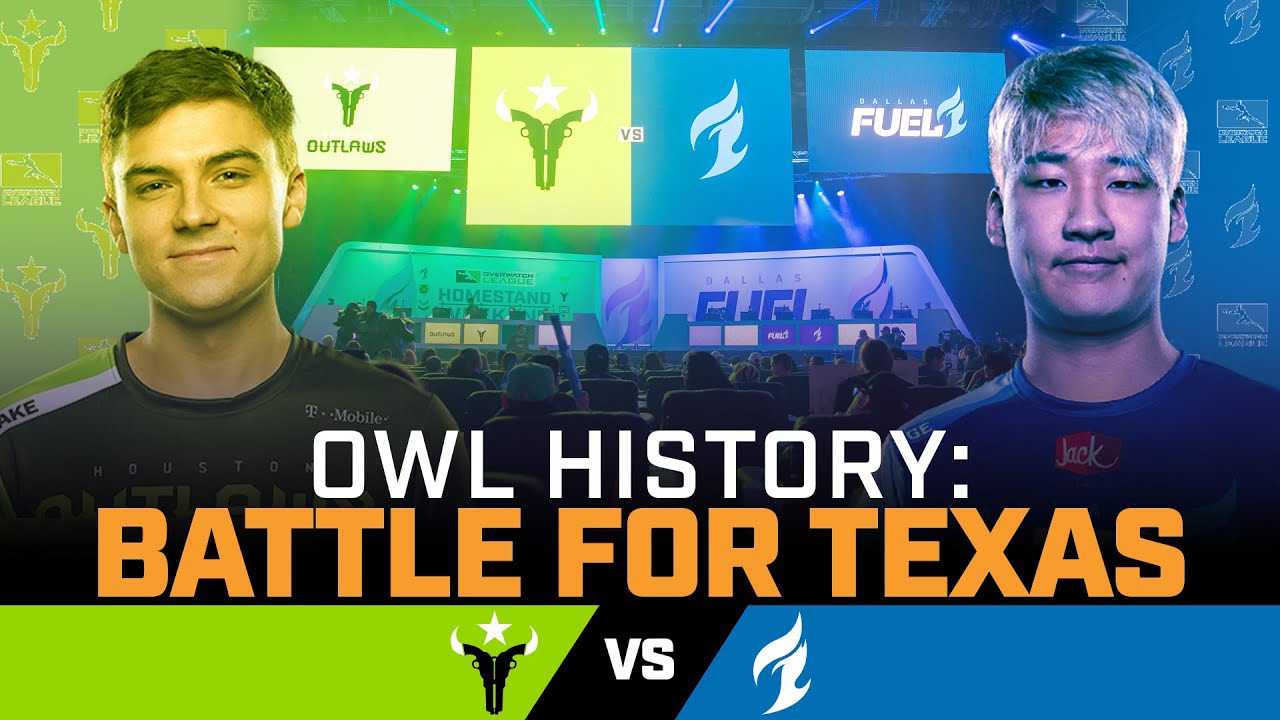 Belong Gaming Arenas recently agreed to a partnership with the Houston Outlaws that will see the organization sponsor the upcoming Battle for Texas Overwatch League event. Belong Gaming Arenas will be setting up a special gaming area at the event next month that will be outfitted with PCs and tons of gaming peripherals.

Thanks to this deal, the Houston Outlaws will be able to award 50 fans attending the Battle for Texas with access to the beta version of Overwatch 2. Beta testing for the game’s PvP mode is set to launch on April 26th.

“Belong is rooted in this idea of building communities of gamers at the local level, and the Battle for Texas is a great opportunity for us to bring that vision to life in one of our key markets where we have locations in Houston and Dallas, with more to come,” said Wim Stocks, the SVP of Partnerships and Commercial for Belong Gaming Arenas. “We’re looking forward to partnering with [Houston Outlaws’ parent company] Beasley Esports and adding to an already incredible event experience.”

The Battle for Texas is scheduled to take place on May 6th. This event will be held at the Tech Port Arena in San Antonio, Texas.