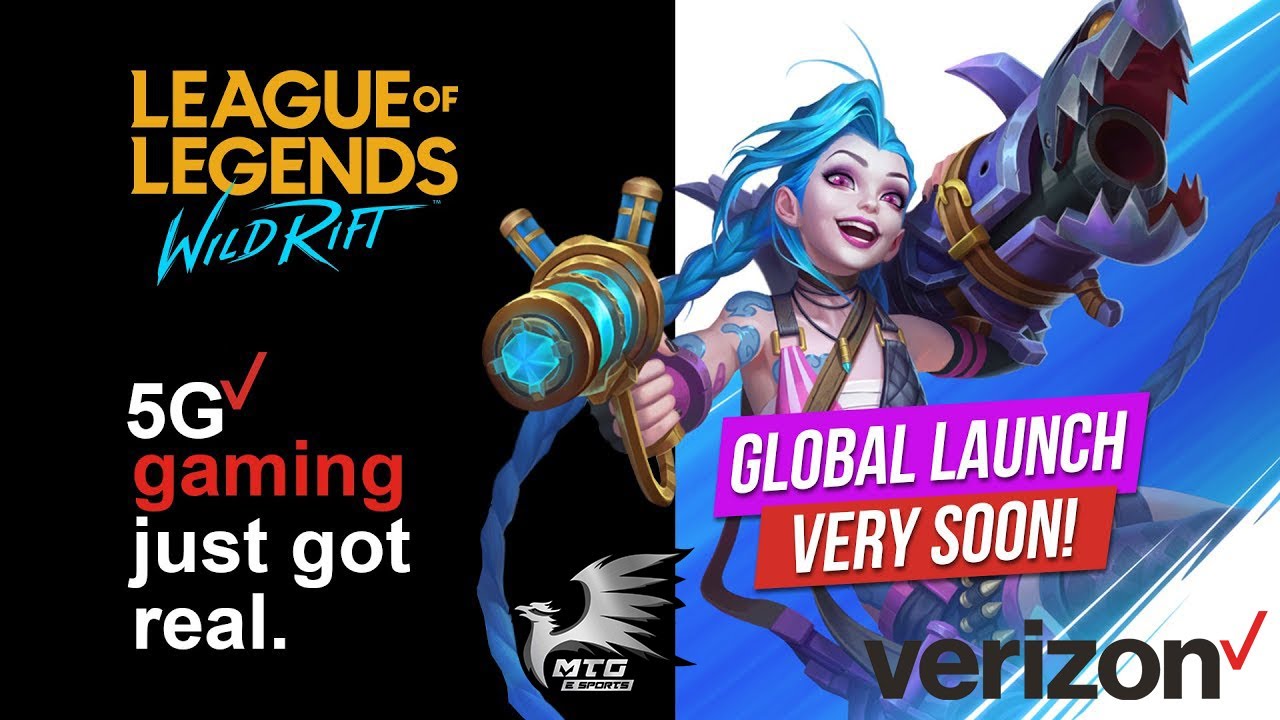 Riot Games announced on April 4th that it is entering into a multi-year partnership with wireless provider Verizon as the founding partner for League of Legends: Wild Rift esports in North America. Per the partnership agreement, Verizon will create unique promotions and fan experiences for Wild Rift esports in the region. In return, the wireless provider will be integrated across promotional spots and broadcast segments for Wild Rift competitions in North America.

Riot North America and Verizon have been long-term partners with its other titles like VALORANT and League of Legends.

Riot and its esports partner Wisdom Gaming also recently announced the Wild Rift North America Series (WNS) Championship will be held as a LAN event at the Mall of America in Bloomington, Minnesota from April 29th to May 1st. The WNS is the top level of the competitive Wild Rift region and will send teams to the Global Championship Icons, which will be the first world championship for the mobile MOBA title.