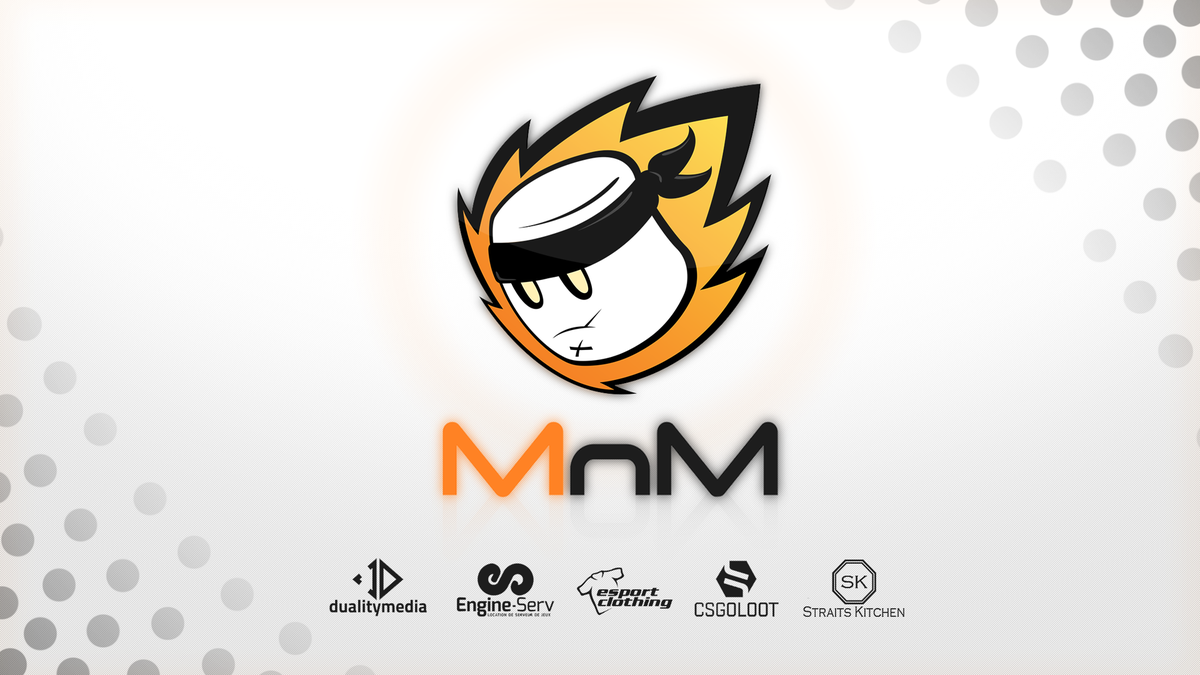 MNM Gaming recently unveiled its new academy roster that was signed to compete in the upcoming season of the Northern Premier League. This group will take the place of the main MNM Gaming roster, which will not be competing this year. The top two non-EUL teams in the Northern Premier League will win a spot in this year’s European Challenger League. As an academy roster, this MNM team will be able to compete in the Challenger League but cannot win promotion to the European League itself.

This move also makes MNM the first organization outside of Latin America and APAC South to take advantage of the academy roster rules. Elevate, Team oNe, FURIA, and Black Dragons were the biggest adopters prior to this move.

This team is the core of the Into The Breach roster which finished in the top four during January’s UKIN second division tournament. They have now added to Skiddy, Nerf, Relaxing, and Peakzai by bringing in Erkkari who competed during last year’s Challenger League tournament on Viperio 86, and Eco who returns to competitive play after a year-long battleye ban.

MNM Academy made its debut on April 19th when the Northern Premier League kicks off.