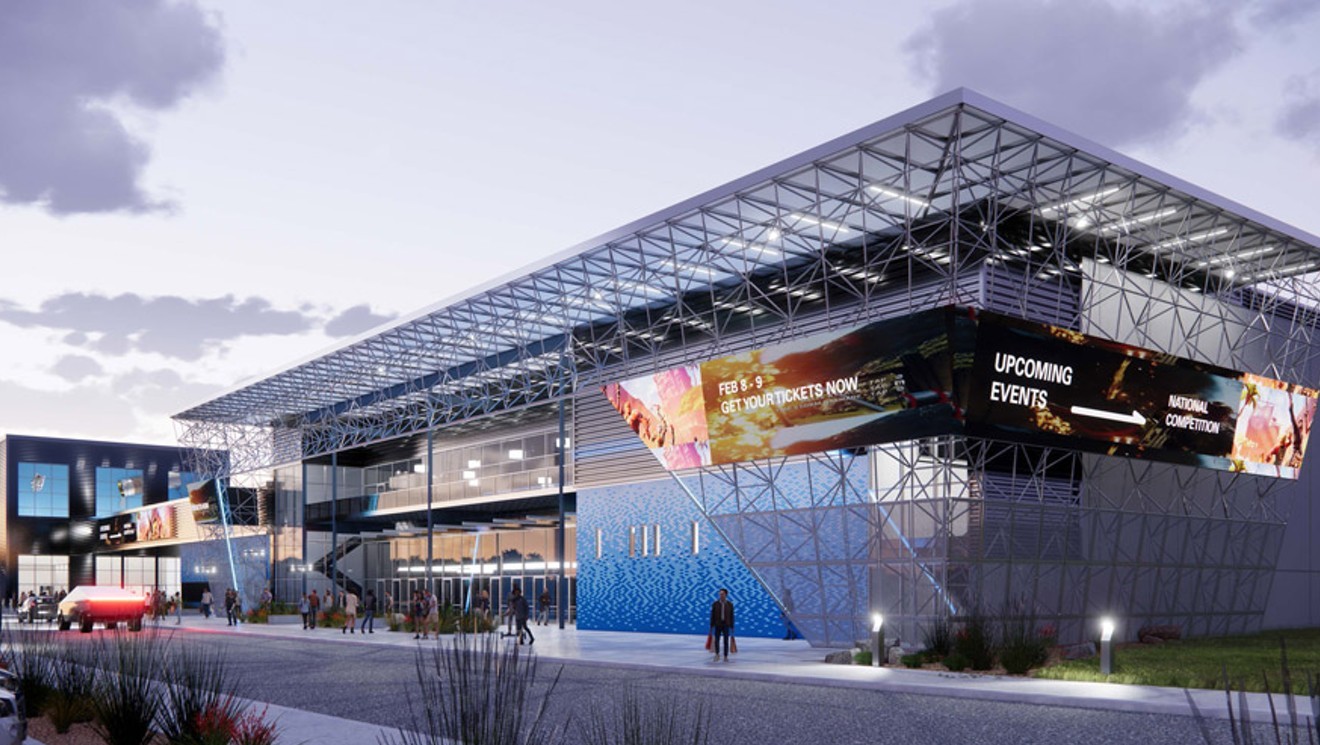 “We think we found an opportunity to engage in community, municipality, and the community into coming here and experiencing the things that we have,” said Blockie. “Think of computers, think of robotics, think of robot dogs. All that’s going to happen here…We feel like we are in the cutting edge of what it could be–we think we could set the high mark for this type of center anywhere in the world.”

The center will also house the San Antonio Museum of Science and Technology. Local students can interact with what Eric calls “Smithsonian-level” robotics. But the center’s main draw is the relationship it’s trying to build through esports.

There is a LAN game center equipped with 60 of the best computers and the fastest internet for kids to rent by the hour. There is also a 3-thousand seat state-of-the-art arena used for esports, which will feature a 60-foot LED wall and 7-to-1 surround sound.

The arena will be used for more than esports. It will also serve as an intimate concert venue. It will debut May 2nd with the Smashing Pumpkins, and over the next few months, also host other acts like Papa Roach and Boys II Men.

(All information was provided by WOAI: News 4 San Antonio)