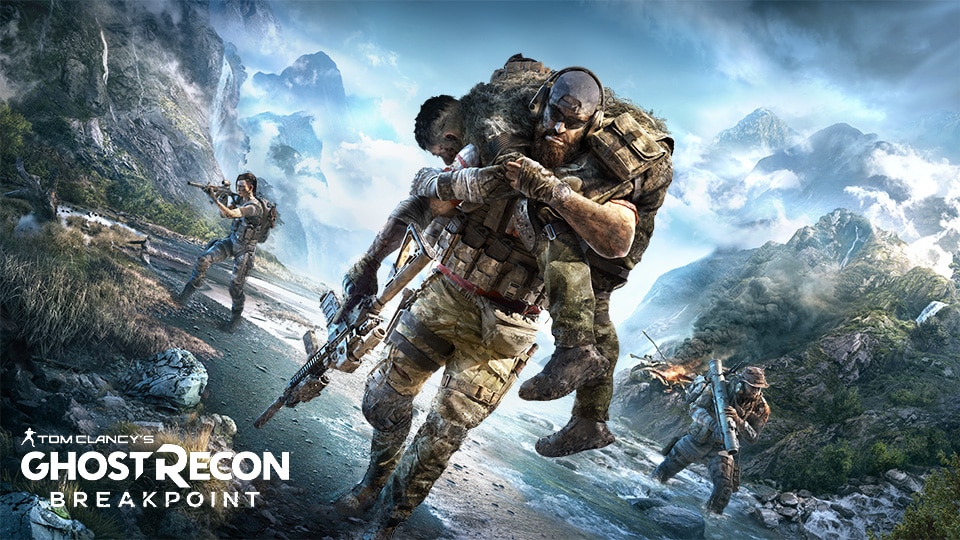 This news should be taken with a grain of salt. According to Gamesindustry.biz, Ubisoft has elected to halt the production of NFTs for the game. This comes after the non-fungible tokens were met with a lot of backlash from fans.

Despite these changes, it does not sound like Ubisoft has completely given up on NFTs just yet. Gamesindustry.biz said that the company is currently “working on NFTs for other titles.”

0 comments on “Ubisoft Halts Work On Ghost Recon: Breakpoint But Reportedly Has NFT Plans For Other Games”