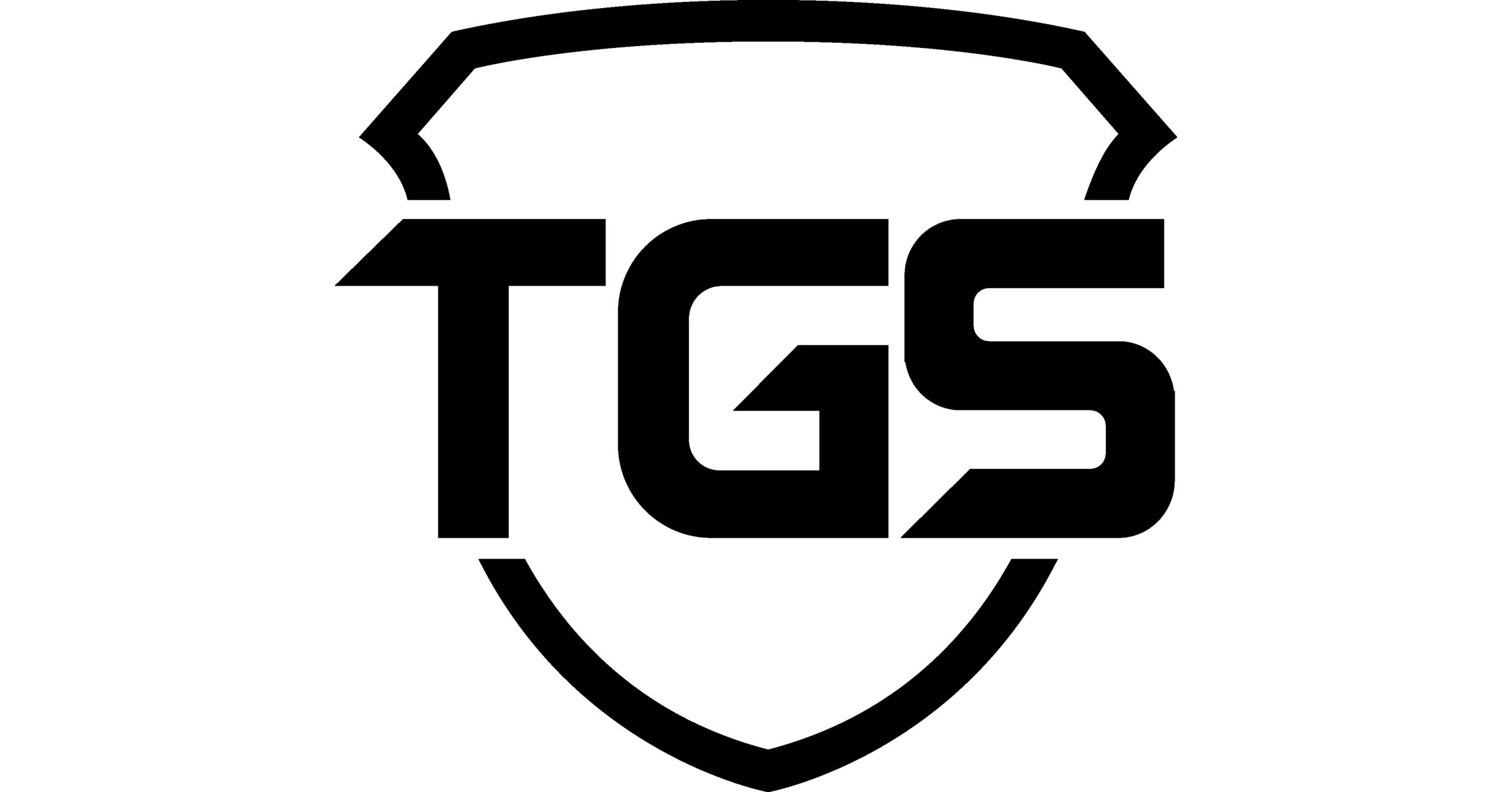 The first event was the Rocket League Charity Challenge which was held on April 9th. This featured eight influencers going head to head for a prize pool of $8,000 that was donated to the winner’s charity of choice.

The other event is the Rocket League Open Tournament which takes place on April 30th. This online, free-to-play North American-based Rocket League tournament comes with an $8,000 prize pool as well, but, this time, it’s winner take all. This one can be live-streamed on both Twitch and Youtube.

“Our gaming community absolutely loves this partnership. 7-Eleven understands gamers and has done a great job adding value to the gaming experience”, says Gopal Patel, COO of TGS Esports. “Through these fun activations, 7-Eleven will connect with gamers during moments that matter the most – when they are playing games and when they are live streaming gaming content.”

This is not the first time 7-Eleven Canada and TGS Esports have joined forces to host gaming-themed events. They also teamed up for the $4,500 Collegiate Rocket League Championships on March 20th and a “take over” of TGS Esports’ headquarters where gamers got together for free food, gaming, and fun five days after later.

(All information was provided by StreetInsider.com)