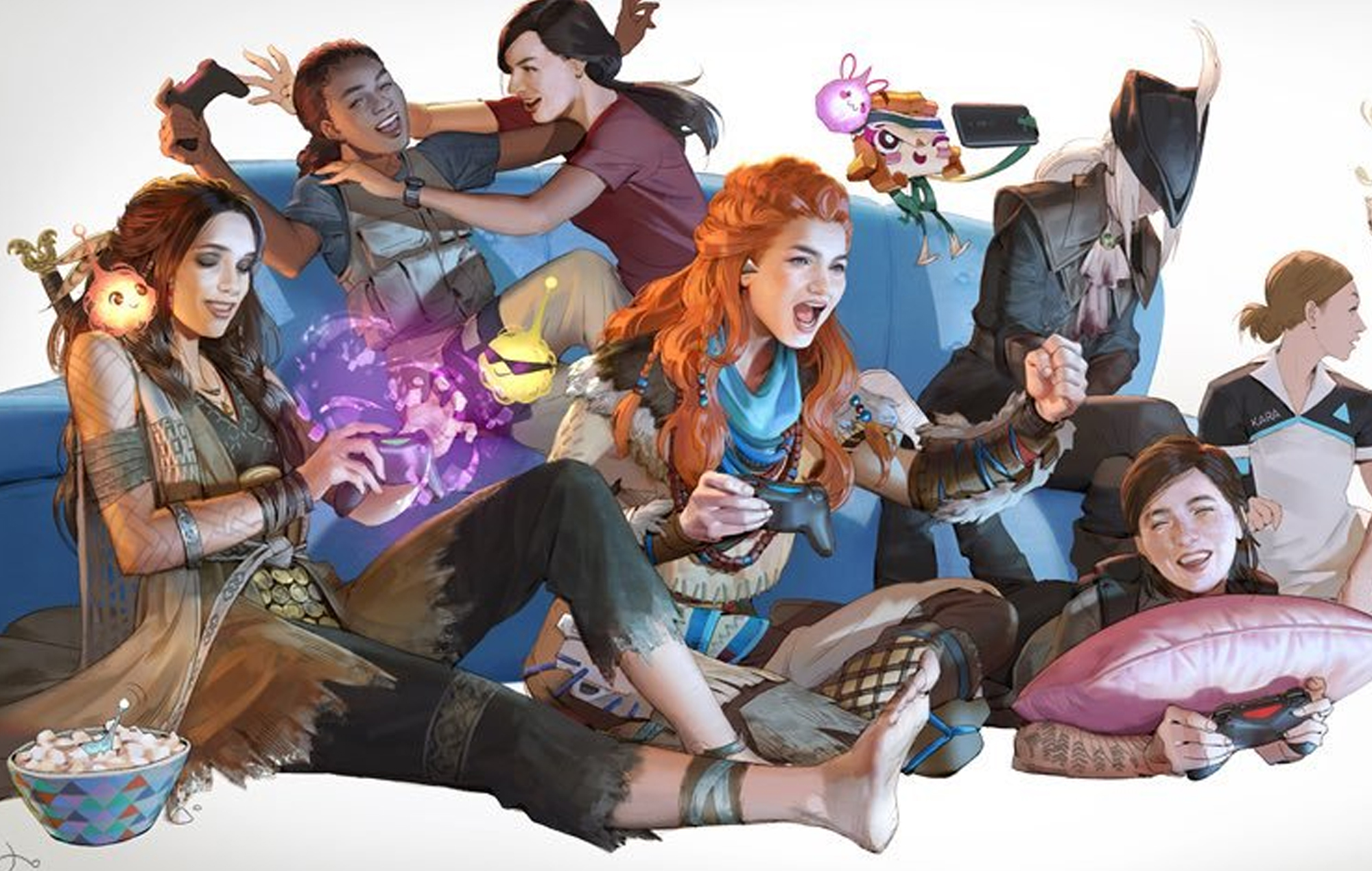 TikToker Navami Nethravathy, who goes by the name @pinkjujitsu, has launched “The Yassification of Gaming,” which has the goal of femininely-presenting gamers with how they can play games in a “girly” way. The term “yassification” came from the LGBTQ+ community and dates back to the drag ball scene in the 1980s. It derives from the simple term “yas,” which is a way of expressing overwhelming approval of something.

Nethravathy’s series focuses on titles like Skyrim, The Witcher 3, and God of War, to name a few. Anyone who’s been around the gaming scene knows these titles are considered to be some of the most “manly” games you can play and have predominantly white male fanbases. Rather than shying away from these games, Nethravathy describes how to play them from a female perspective in a way that’s really eye-opening and fun.

While her tone is purposefully silly and satirical, she really is appealing to those who enjoy feminine activities and aesthetics in a way that helps break down the intimidating, gatekeeping vibe that this corner of gaming tends to have while introducing more feminine gamers to amazing titles that they may not have tried otherwise. It’s cool to see someone like Nethravathy presenting “girly” gaming as a fun, uplifting thing to do, especially because of how historically sexist the gaming industry has been.

Another wonderful thing about Nethravathy’s discussion of girly gaming is that it shines a light on gender performance and how games allow for a safe space for us to play around with how we want to present ourselves. We’ve seen this for decades with character creators, and even more recently with games that allow users to choose genders outside of the male/female binary. Games with inclusive gender options run the gamut, from Dream Daddy to Forza Horizon 5 to Cyberpunk 2077.

Calling a game girly flies in the face of the male fans’ insistence that The Witcher can only be interpreted as a super macho game. However, at the end of the day, gender performance just comes down to how you choose to follow or reject the arbitrary rules that our culture has placed on us. You can play around with those rules in a lot of really fun ways in an interactive artistic medium.

(All information was provided by Destructoid)