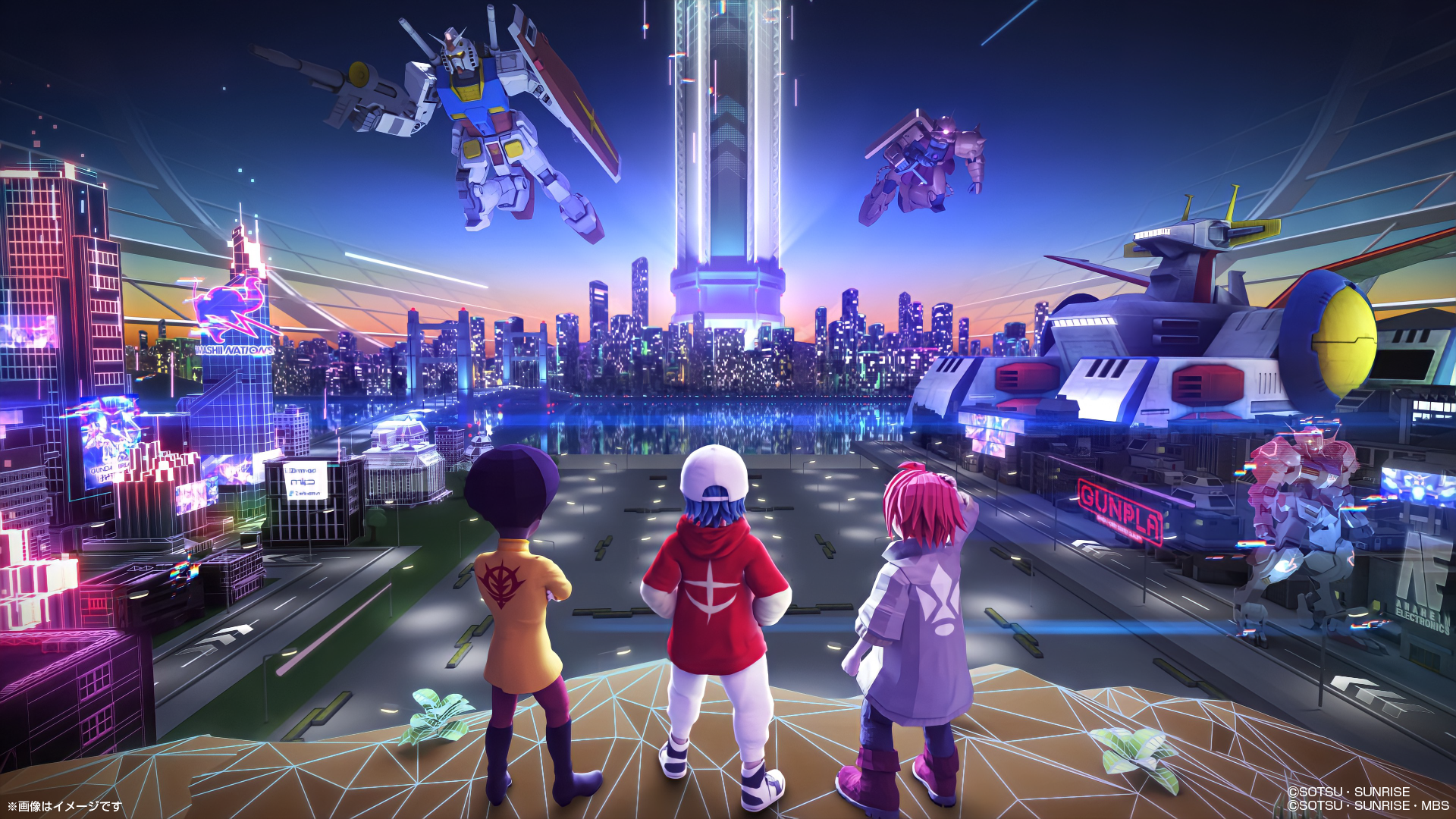 Bandai Namco is making some big investments into the metaverse, and it’s starting first with the “Gundam Metaverse Project.” This metaverse will steadily grow to build a solid foundation as the project moves forward into the future. The first step for the metaverse is to create virtual communities for each category, enabling connections to those categories through the use of BANDAI NAMCO IDs.

As for the Gundam-specific aspects, Bandai Namco is planning to build out virtual communities for aspects of the fandom like video games, anime, music, and Gunpla (aka Gundam model-building). “These virtual communities will meld with the world of Gundam as the virtual spaces will be made in the form of space colonies, which will be connected to the ‘Gundam Metaverse’ space hub under the name ‘SIDE-G,’” the company said. The first of these SIDE-G colonies will be one focused around Gunpla, “where various Gunpla related experiences will be made available within the virtual world.” Bandai Namco is also planning an esports-themed colony for 2023.

By building a metaverse in which character rights are preserved and implementing this initiative, it expects that new Gundam businesses will be created and that this will lead to further expansion of Gundam IP co-created with fans.

Bandai Namco says it is committed to its vision for Gundam for at least the next few years. “In order to grow to an even larger scale after 2026, Bandai Namco Group will promote the development of each colony with the ‘Gundam Metaverse’ as a pillar of the Group,” the company said in its March press release.