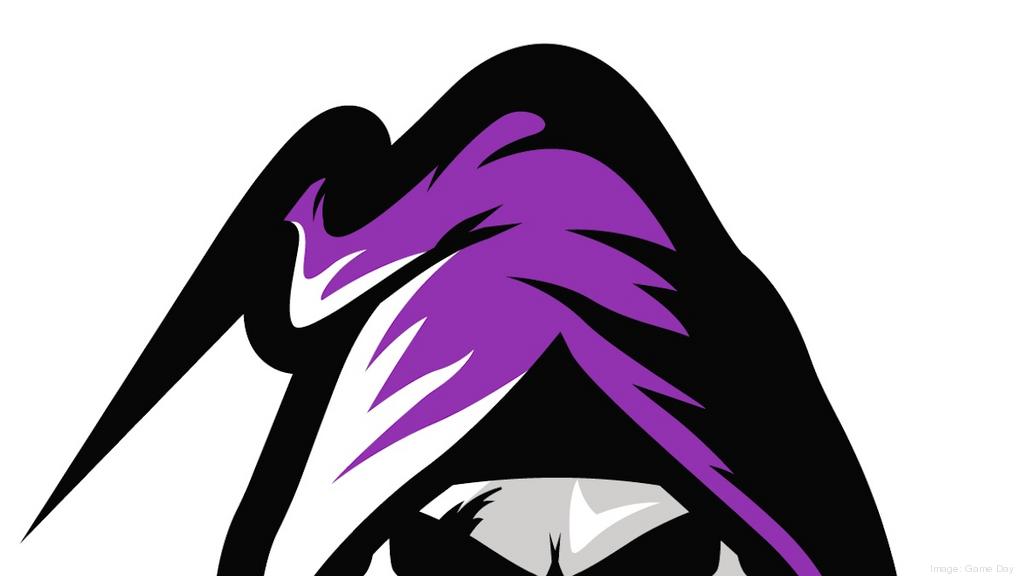 It sounds like Cincinnati is hoping to become a major hub for esports in the United States. This comes after the marketing firm Game Day Communications launched a new gaming team, the Cincinnati Fear, earlier this month making it the city’s first professional esports team.

“This is potentially Cincinnati’s fourth professional sports team,” said Jackie Reau, the CEO of Game Day Communications. “We are modeling [Cincinnati Fear] after the top [esports] teams in the world. With some of these teams, their earnings are in the tens of millions of dollars every year. So, we have lofty goals.”

Beginning this Fall, the team will begin competing in and hosting Rocket League competitions. From there, the organization has plans to expand into other games like League of Legends and Super Smash Bros.

Registrations for the team have already been opened to both casual and competitive gamers. As of April 20th, 2022, more than 300 people have signed up to be a part of the Cincinnati Fear.

(All information was provided by The Enquirer and WXIX-TV)