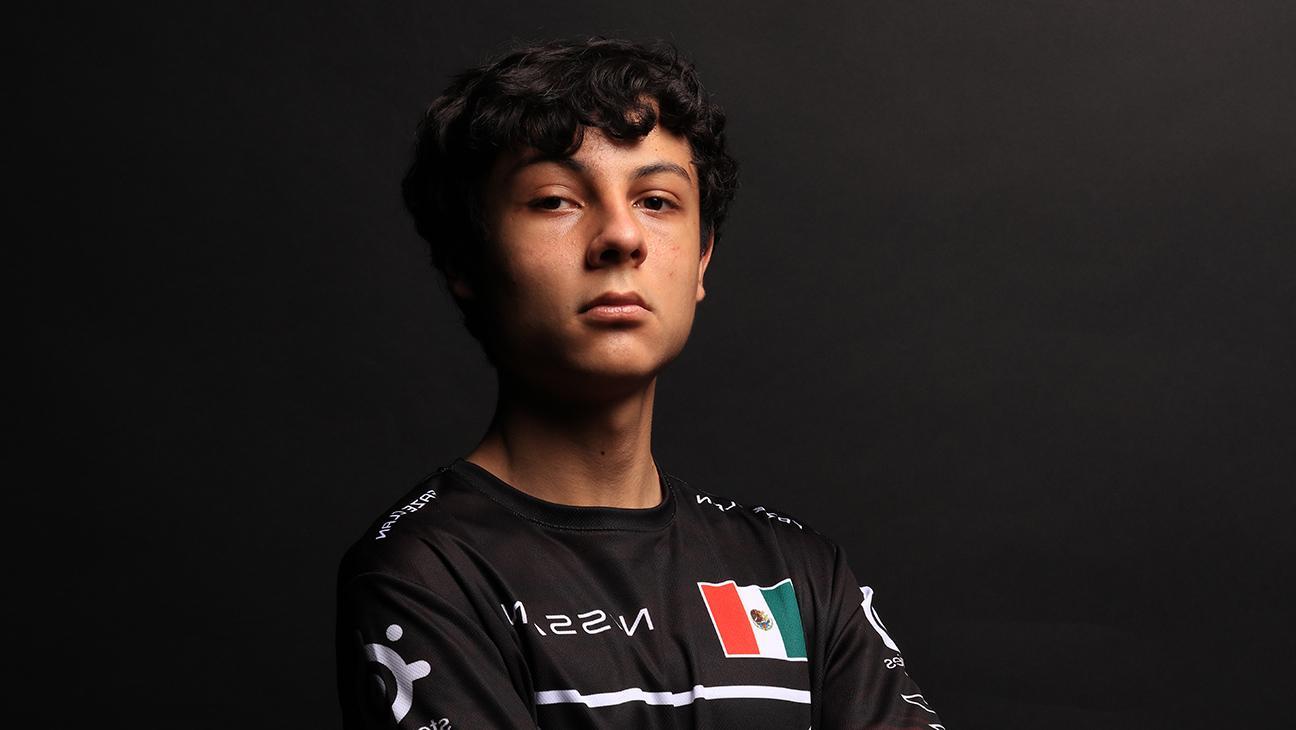 FaZe Clan recently announced it had signed a contract with the competitive gamer Edgar Valdez to join the company’s talent roster. This announcement was first revealed during the Genesis 8 Super Smash Bros. tournament that was recently held in San Jose, California.

Valdez is a 16-year-old pro gamer that specializes in Super Smash Bros Ultimate. He has managed to record a win rate of 64% in 129 professional video game matches.

FaZe Clan has been incredibly busy lately, signing a number of famous athletes and pro gamers to its roster of content creators. In early April, the former college football player Donald De La Haye joined FaZe Clan after establishing an online YouTube personality known as Deestroying back in 2015.

(All information was provided by Dashfight, The Hollywood Reporter, and Wikipedia)