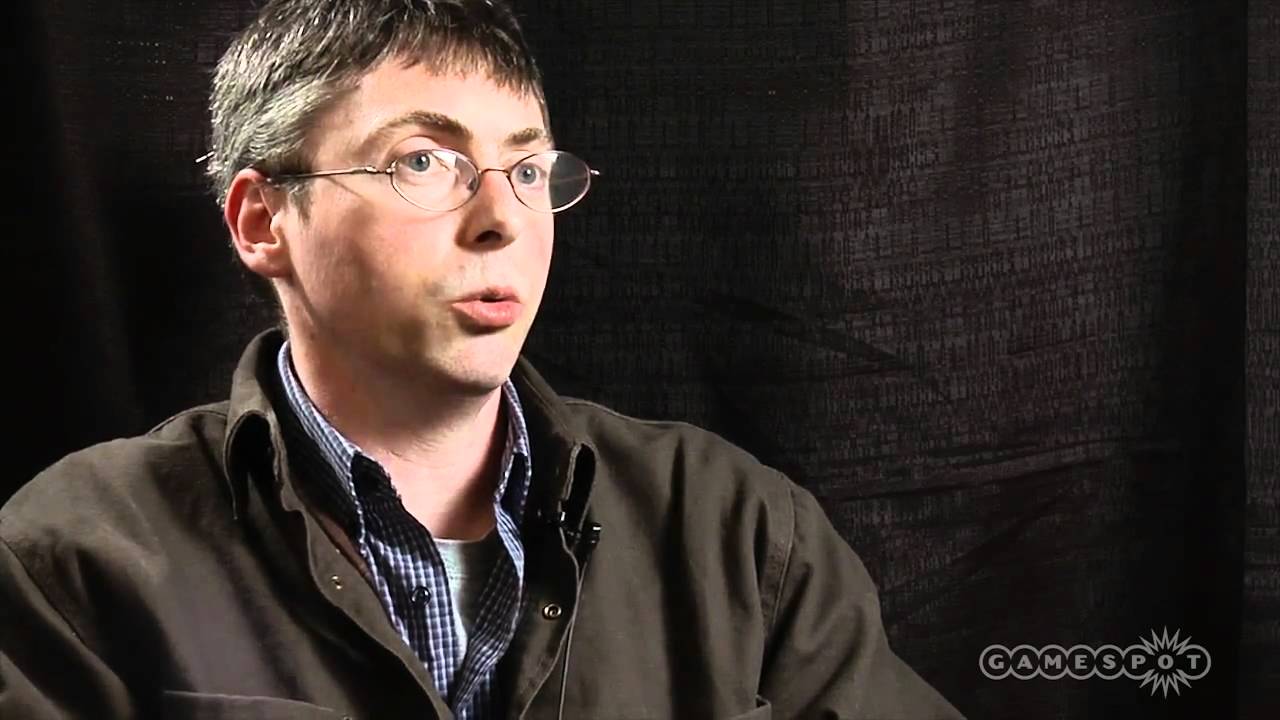 It looks like there is still some hope for a third game in the Portal franchise. During a recent conversation on the Kiwi Talkz podcast, Erik Wolpaw, who co-wrote Portal and Portal 2, said that he is ready to begin working on Portal 3.

In fact, Wolpaw, who has also worked on several other well-known projects like Psychonauts, Half-Life 2, and Half-Life: Alyx, ended the podcast episode by saying, “we’ve gotta start Portal 3. That’s my message to whoever.” He also said that he’s not getting any younger and that they “should just do it.”

“I am not getting any younger,” he said. “We are reaching the point where it’s crazy to think [that we’re] literally going to be too old to work on Portal 3, so we should just do it.”

Earlier, in the same episode, Wolpaw said that he would work on another Portal game “in a second,” but that he can’t make it happen all by himself.

Portal came out in October of 2007 while Portal 2 was released in 2011. Ever since then, fans have been begging for a third game in the series with little to no response from developers. However, it’s possible that this could be the spark needed to get the wheels moving on Portal 3.

(All information was provided by Video Games Chronicle and Wikipedia [1,2])