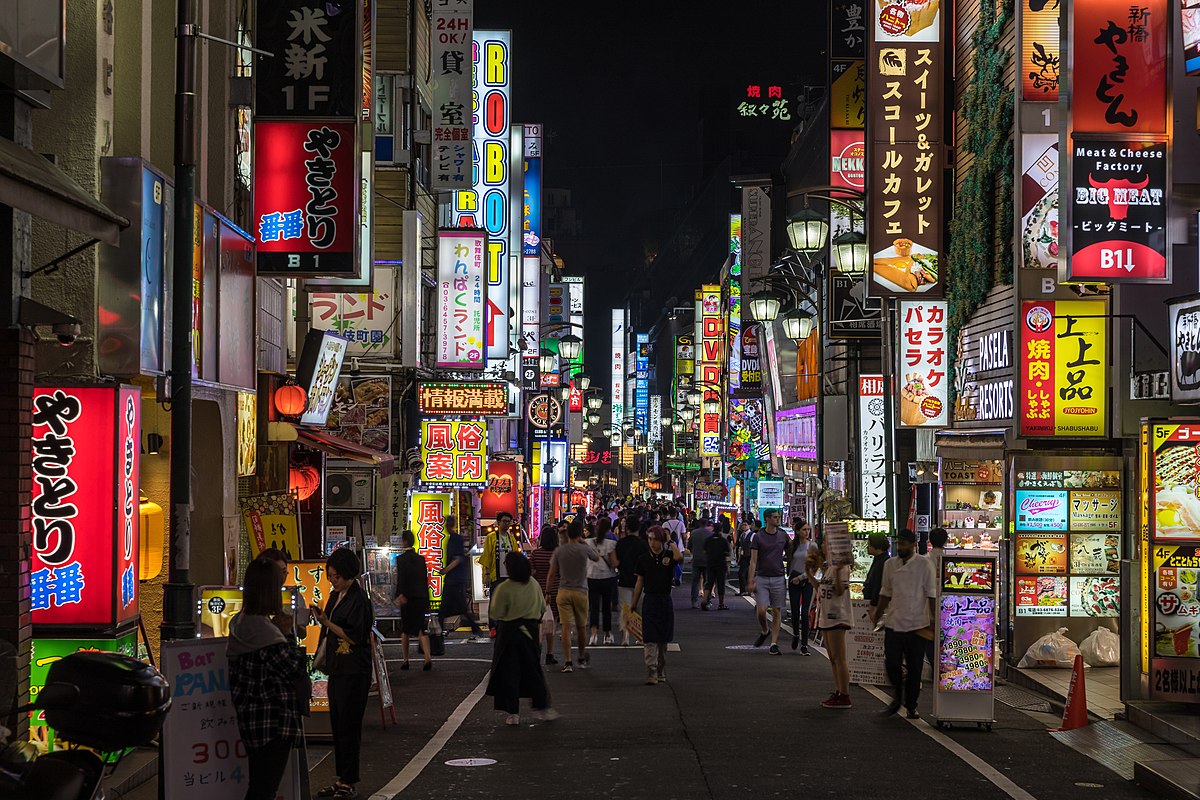 Japan’s largest esports park opened in Tokyo this month with hopes of boosting the country’s competitive gaming space. Japanese gamers have been slow to jump into esports, favoring home-grown, role-playing console games instead.

“Japan’s esports market is growing but still distant compared to overseas,” said Yasuo Hara, the President of Tokyo Esports Gate. “We hope to close the gap.”

Japanese esports reticence contrasts with neighbor countries like South Korea and China, where enthusiasm is reflected in the competitive strength of teams in multiplayer titles such as League of Legends from Riot.

China, where console makers have struggled to make inroads due to regulatory hurdles, will account for nearly a third of global esports revenue this year, which is driven primarily by sponsorships, according to research firm Newzoo.

Set across three floors at the base of the landmark Tokyo Tower, Japan’s new park offers space for esports competition along with the latest motor racing, virtual reality, and games simulators.