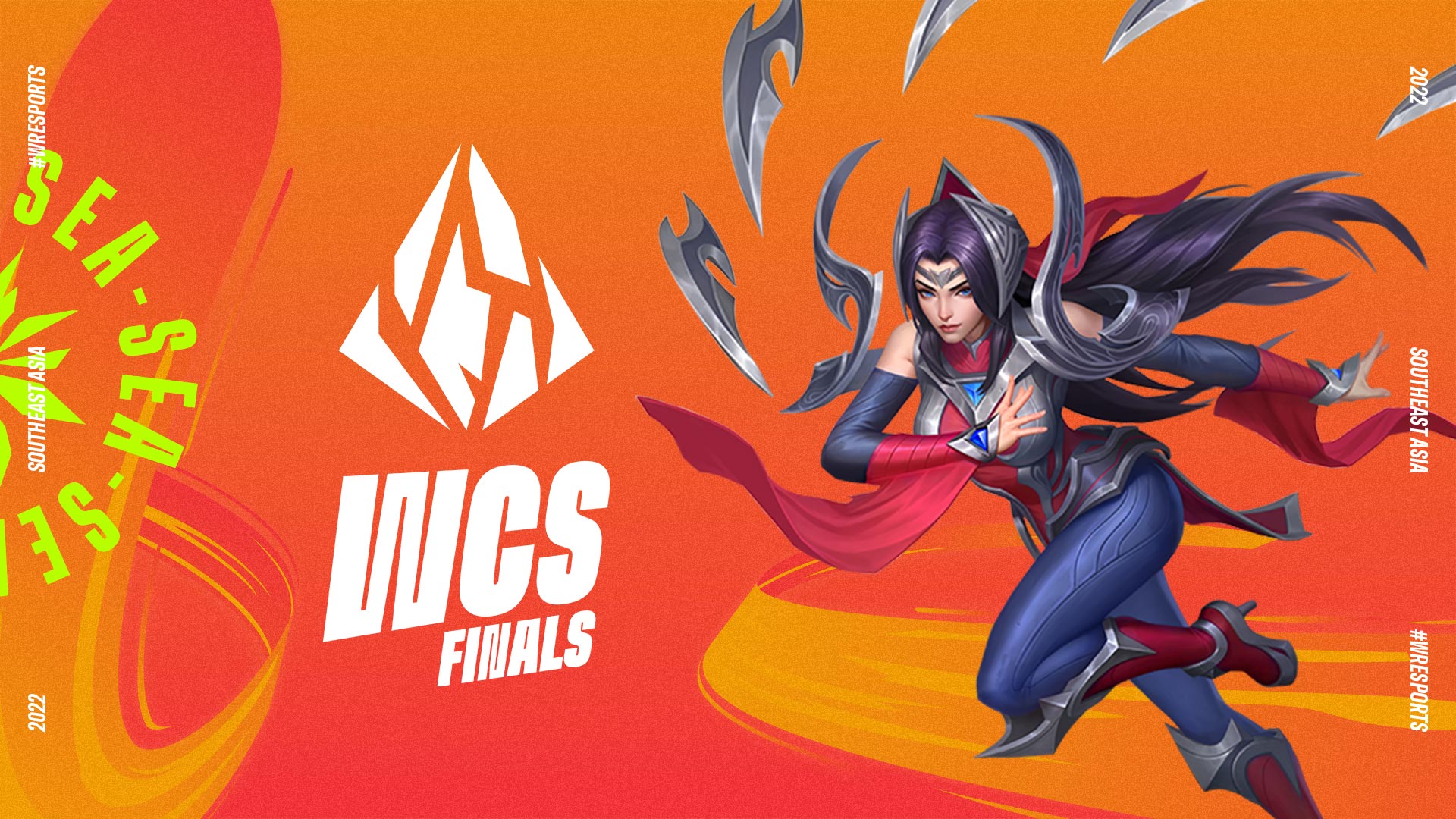 ONE Esports has entered into a partnership with Riot Games and has been appointed the official media partner for the League of Legends Wild Rift Champions SEA (WCS). This partnership between ONE Esports and Riot will involve multiple initiatives to promote fandom for the WCS Finals taking place from April 23rd through May 8th, 2022.

As part of the partnership, ONE Esports will produce a Wild Rift esports video series called WCS x ONE Presents: Rift Week!, which comprises a five-part episode about WCS that will delight fans. This series will feature tournament highlights, player interviews, fan interactions, and more.

“The WCS tournament this year has been characterized by some truly outstanding performances by local talent from around the Southeast Asia region,” said Jem Loh, Head of Communications and Channels, APAC at Riot Games. “As the very best 11 teams come together to compete at the WCS Finals, we are thrilled to work with ONE Esports to bring specially curated WCS content to our passionate Southeast Asian fans. We look forward to bringing more meaningful ways for our fans to engage with the tournament and hope they enjoy the WCS x ONE Presents: Rift Week!”

ONE Esports will also publish a series of articles covering the WCS. All editorial content will be available in English, Bahasa Indonesia, Tagalog, Thai, and Vietnamese, and published on the ONE Esports website, oneesports.gg.

(All information was provided by Kakuchopurei)