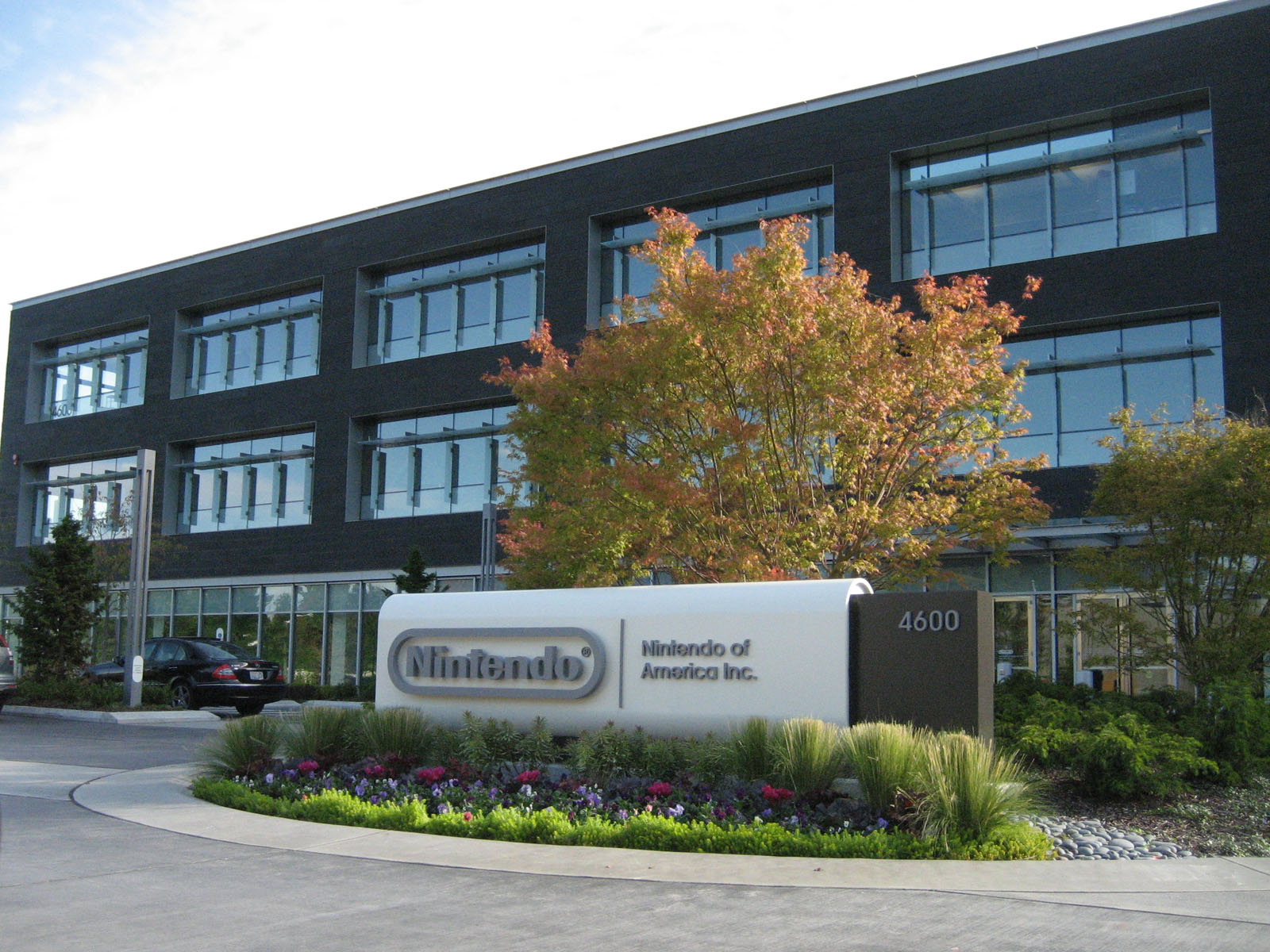 It sounds like Nintendo has gotten itself into some legal hot water. This comes after a worker accused Nintendo America and the Aston Carter staffing agency of violating the National Labor Relations Act. Nintendo America is a Redmond, Washington-based division of the Japanese gaming giant, so this NLRB complaint was filed in the state of Washington.

According to a recent filing with the National Labor Relations Board, Nintendo America and Aston Carter allegedly engaged in “concerted activities” and made “coercive actions against” a worker, directly interfering with their legally protected right to form a union.

At this time, the exact claims of what happened to the unnamed worker are not clear. The publicly posted docket for the complaint lists several broad charges but does not specifically describe what occurred between the worker and these companies.

According to Axios, the organization that first reported this story, these allegations are expected to include claims of surveillance, threats, retaliation, and either a layoff or refusal to hire. These claims will likely result in an investigation into both Aston Carter and Nintendo America.

(All information was provided by Axios and Polygon)