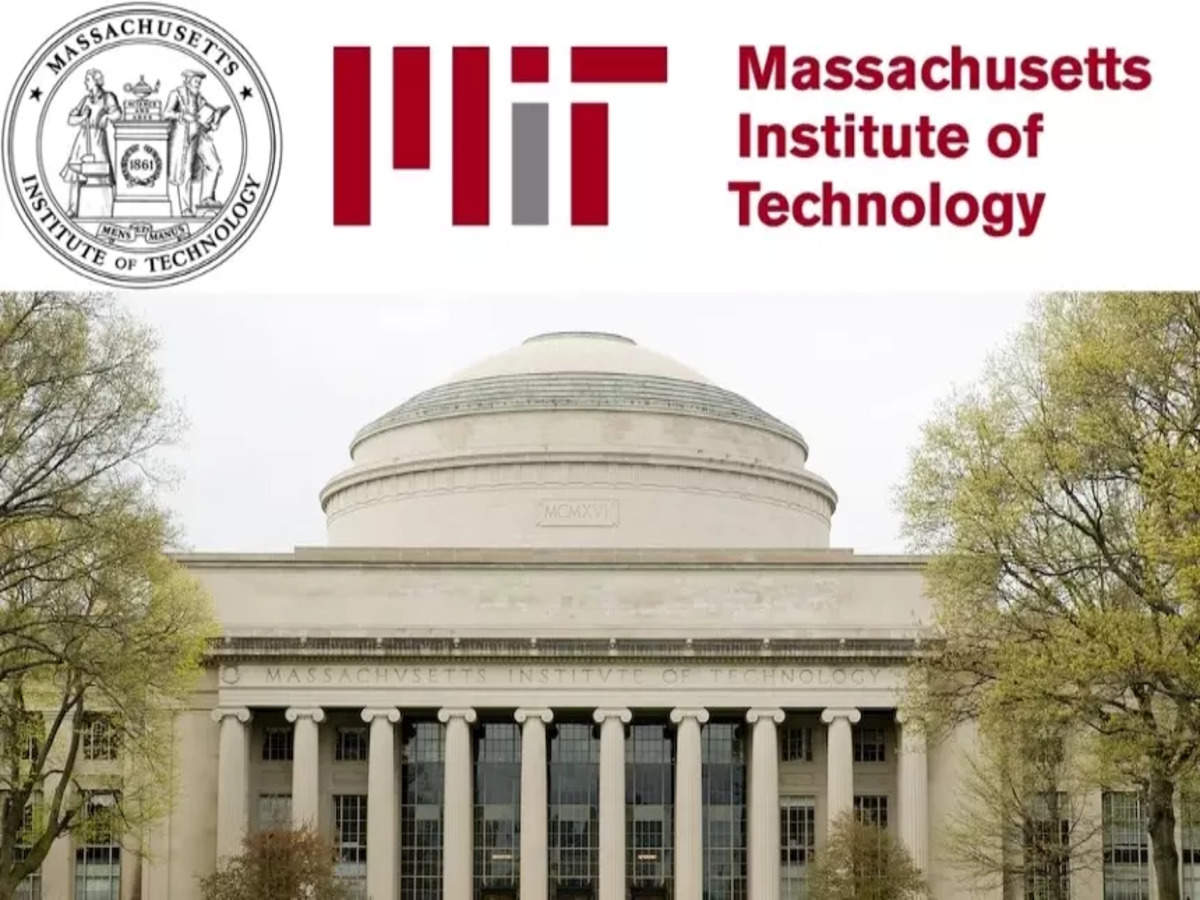 MIT.nano announced its next round of seed grants to support hardware and software research related to sensors, 3D/4D interactions, augmented and virtual reality (AR/VR) experiences, and gaming. The grants are awarded through the MIT.nano Immersion Lab Gaming Program, a four-year collaboration between MIT.nano and NCSOFT, which is a digital entertainment company and one of the founding members of the MIT.nano Consortium.

The MIT.nano Immersion Lab is a two-story immersive space dedicated to visualizing, understanding, and interacting with large data and synthetic environments. Outfitted with equipment and software tools for motion capture, photogrammetry, and 4D experiences, and supported by expert technical staff, this open-access facility is available for use by any MIT student, faculty member, or researcher, including external users.

This year, three projects have been selected to receive seed grants. The first is Ian Condry’s Innovations in spatial audio and immersive sound. here, Condry explores spatial sound research and technology for gaming. Specifically, Condry hopes to develop software that adds “the roar of the crowd” to online gameplay and esports experiences.

The next project is Robert Hupp’s Immersive athlete-training technology and data-driven coaching support in fencing. Hupp hopes to advance fencing pedagogy through extended reality (XR) technologies and biomechanical data. Hupp said preliminary data suggest that technology-assisted, self-paced practice can make a fencer’s movements more compact and that practicing in an immersive environment can improve responsive techniques. With this seed grant, Hupp will develop an immersive training system for self-paced athlete learning while creating a biofeedback system that supports coaches, conducts studies, and advances the current understanding of opponent interactions.

This is the third year that seed grants were awarded by the MIT.nano Immersion Lab Gaming Program. In the program’s first two years, 12 projects from five departments were awarded $1.5 million of combined funding. The collaborative proposal selection process by MIT.nano and NCSOFT ensures that the awarded projects are developing industrially-impactful advancements and that MIT researchers are exposed to technical partners at NCSOFT during the duration of the seed grants.

(All information was provided by India Education Diary)